– Republicans on the Senate Banking Committee plan to boycott a meeting scheduled for Tuesday afternoon to vote on President Joe Biden’s slate of nominees to the Federal Reserve, a person familiar with the matter said, a move that could delay their consideration by the full Senate.

Republicans plan not to attend a meeting scheduled for 2:15 p.m. (1915 GMT) scheduled by committee Chairman Sherrod Brown to vote on the five nominees to the Fed’s Board of Governors, including whether to recommend Jerome Powell for a second term as the U.S. central bank’s chair, the person said.

While most Republicans on the panel back Powell, they appear unified in their objection to Sarah Bloom Raskin’s nomination as vice chair for supervision, the top U.S. banking regulatory role. They have attacked Raskin over her past comments on using financial rules to police climate change.

Should all 12 Republicans on the committee not appear, the 24-member panel would not have the required quorum to conduct business, including holding a vote on the Fed nominees. In addition to Powell and Raskin, Biden has nominated Fed Governor Lael Brainard to be Powell’s deputy as vice chair and has put forward economists Lisa Cook and Philip Jefferson for the remaining vacancies on the seven-member Board of Governors.

Asked about the Republican plans not to attend the meeting, Brown said he had heard rumors in the media of a boycott but was not familiar with what Republicans were planning.

Related News:   ‘They’re Not Going To Get This Stuff’: CNN Panelist Says Jim Jordan’s Oversight Effort Will Be Fought 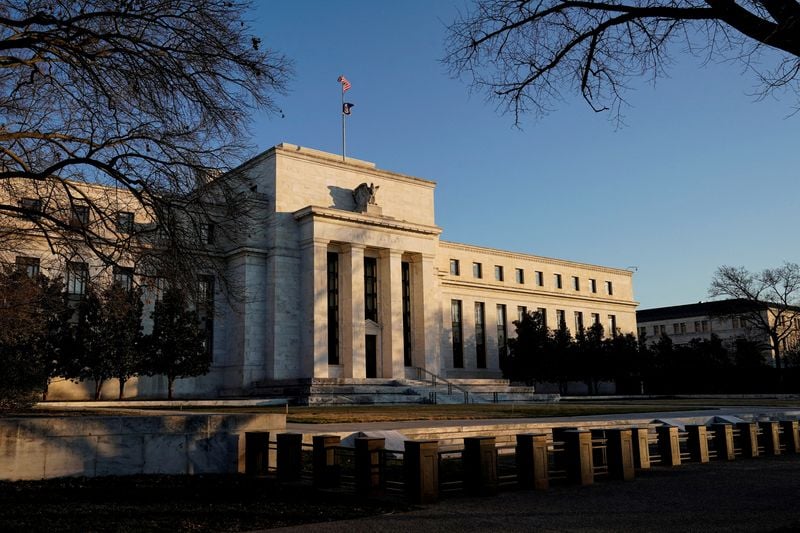