Treasury has had to re-direct supply to the United States, Europe and domestically after a diplomatic row between Canberra and Beijing effectively closed the lucrative Chinese market to Australian wine.

The company said it recorded strong growth in its Americas and premium brands businesses, both of which reported a 19% rise in their earnings before interest, tax, SGARA and material items (EBITS).

“Penfolds growth was particularly strong in Asian markets outside of Mainland China … increasing distribution in Asia, domestic markets, Europe and the United States was a key execution highlight,” the company said in a statement.

The company said trading conditions for the remainder of fiscal 2022 were expected to remain broadly in line with the first half across its key markets and channels.

“Despite FY22 potentially shaping up to be slightly softer than expectations, we see Treasury doing a commendable job building demand for its products in new markets,” Citi analysts said in a note.

The company said it plans to increase prices across select portfolio brands to partly mitigate the impact of elevated supply chain costs and logistics.

The Melbourne-based firm retained its interim dividend of 15 Australian cents per share.

(Reporting by Tejaswi Marthi and Savyata Mishra in Bengaluru; Editing by Aditya Soni and Sherry Jacob-Phillips) 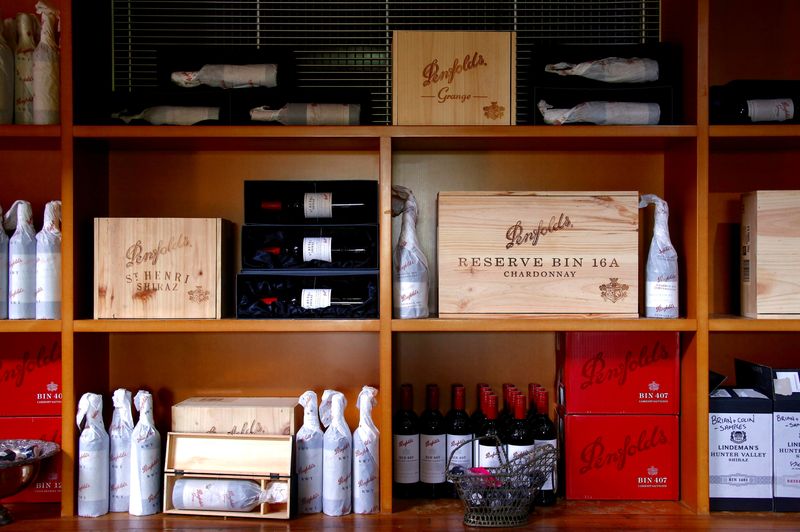