By David French and Laura Sanicola

– EP Energy is exploring a sale of oil-producing acreage in Utah it hopes will avert a challenge from a U.S. antitrust regulator to its agreed $1.5 billion takeover by private equity firm EnCap Investments LP, people familiar with the matter said.

The Federal Trade Commission (FTC) has privately informed EP Energy and EnCap that it would sue to block their deal if they went ahead with it, the sources said. The regulator is concerned that EnCap – which owns XCL Resources, another Utah oil producer – would become too dominant a player in Utah’s Uinta Basin, the sources added.

The FTC has rarely opposed oil and gas producer mergers, with the last challenge more than 20 years ago. It took the view that energy prices are driven by supply and demand worldwide rather than regional consolidation.

Its opposition to EP Energy’s sale marks a potential change in stance and comes amid growing pressure on President Joe Biden’s administration to respond to consumer angst over gasoline prices, which have soared 40% in the last year, U.S. Labor Department figures show.

EP Energy, which emerged from bankruptcy in 2020 and is owned by former creditors, has retained an investment bank to find a buyer for its Uinta assets, the sources said. One added the 155,000 net acres are likely worth in the high hundreds of millions of dollars.

The sources requested anonymity because the matter is confidential. The FTC and EnCap declined comment. EP Energy and XCL did not respond to requests for comment.

EP Energy and XCL jointly accounted for about a third of the 92,000 barrels per day Uinta oil production in October, according to data provider Enverus. Rival Ovintiv Inc also produced a third, with 16 others making up the rest.

In opposing the deal, the FTC has heeded concerns that refiners in Salt Lake City, which produce gasoline and other petroleum products for Utah and other Western states, could pay more to buy oil if competition from EP Energy is eliminated, the sources said.

The type of oil extracted from the Uinta is unlike any other crude grade found in the United States, with a waxy consistency and a high paraffin content, according to Utah’s Department of Environmental Quality.

Local refiners acquire this crude at a discount to other blends, given lower transportation costs. Reduced competition could impede this dynamic, and reconfiguring facilities to process another type of oil is expensive and time-consuming.

The Utah Petroleum Association (UPA) wrote to the FTC earlier this month to argue for EP Energy’s sale to EnCap. The lobby group said the combined company will produce more oil to help drive down energy prices, thanks to efficient production techniques and lower costs, according to a copy of UPA’s Feb. 1 letter seen by Reuters.

XCL and all five refiners are senior members, with EP Energy also in the group, according to UPA’s website.

The UPA told Reuters it supports the transaction but has not had any direct interactions with the FTC, adding it could not speak to issues relating to individual members.

The White House has already irked the oil and gas industry by making climate change a priority in its administrative agenda. It temporarily halted issuing new leases for drilling on federal land and proposed ending some fossil fuel subsidies. Energy companies argue these moves will increase energy costs.

The last major oil and gas producer merger challenged by the FTC was BP Plc’s $27 billion acquisition of Atlantic Richfield Co in 2000.

The FTC sued to block the deal and only agreed to drop its objections after BP offered to divest oil production acreage in Alaska.

The White House has been vocal in its requests for the FTC to act as the reopening of economies in the aftermath of the COVID-19 pandemic drives up energy consumption. Brian Deese, director of the National Economic Council, wrote to FTC Chair Lina Khan in August asking her to investigate soaring energy prices.

Last year, the FTC extended the approval process for at least five oil and gas mergers and acquisitions, including EP Energy-EnCap, Reuters has reported.

(This story corrects to reflect that crude has a high paraffin content, not high sulfur content, paragraph 9) 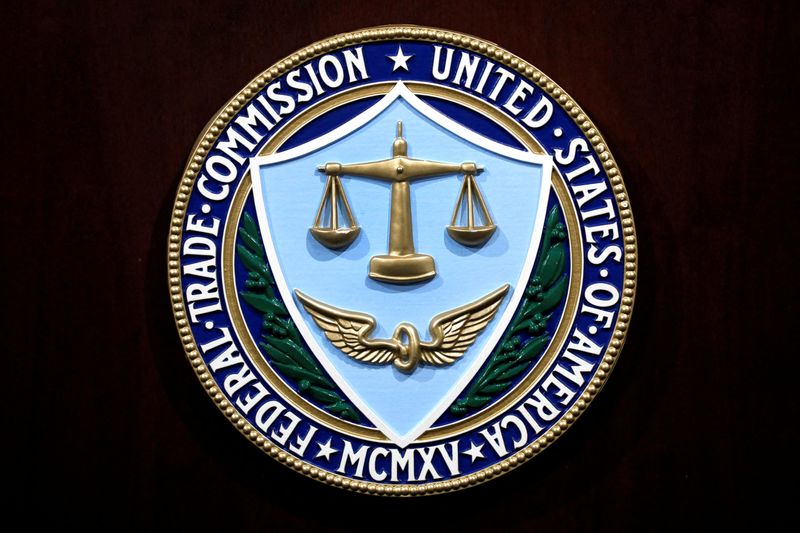