The agency acted in response to a petition filed by Toyota Motor Corp in 2013 to allow the lights. They automatically adjust the beams using additional sensors so they can provide more illumination without a glare to oncoming motorists.

The headlights have been permitted in Europe for more than a decade and are also allowed in Japan, Canada and other countries. Volkswagen AG and BMW AG also later filed petitions to use the lights on U.S. vehicles.

NHTSA said the rule “will improve safety for pedestrians and bicyclists by making them more visible at night, and will help prevent crashes by better illuminating animals and objects in and along the road.”

Unlike some automatic headlight switch systems from high to low beams, adaptive headlights use sensors, cameras, data-processing software, and headlamp hardware to detect oncoming and preceding vehicles and automatically adjust the beams.

NHTSA has received thousands of complaints about headlight glare over the last four decades, especially with the introduction of halogen lights in the late 1970s and then high-intensity discharge lights in the 1990s. 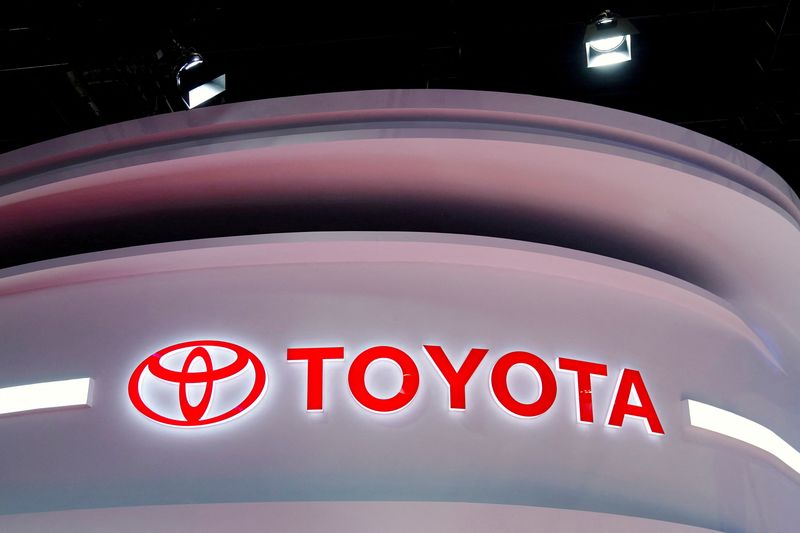