All three major indexes notched solid advances on the day, with market leading tech and tech-adjacent stocks providing the biggest boost and putting the Nasdaq, which gained 2.5%, out front.

Geopolitical heat was turned down a notch after Russia said it had withdrawn some of its troops near the Ukraine border, prompting bullish equities sentiment and causing crude prices to slide on easing supply concerns. [O/R]

The announcement received guarded responses, and the United States and NATO said they had yet to see evidence of a drawdown.

Stocks briefly pared gains late in the session, when U.S. President Joe Biden said that while diplomatic efforts are ongoing.

The CBOE market volatility index backed down from a three-week high.

On the economic front, a report from the Labor Department showed producer prices surged in January at twice the expected rate, reinforcing economist expectations that the Federal Reserve will take on stubbornly persistent inflation by aggressively hiking key interest rates.

The graphic below shows producer price index (PPI) data, along with other major indicators, and how far they have risen beyond the Fed’s average annual 2% inflation target:

The market has now priced in better than even odds that the central bank will raise the Fed funds target rate by 50 basis points at its March monetary policy meeting.

“The market is now priced for a more aggressive Fed, and outside of geopolitics there’s reduced uncertainty,” said Ross Mayfield, investment strategy analyst at Baird in Louisville, Kentucky. “But the market is never certain so you always dealing probabilities.”

Fourth quarter reporting season is entering its last stretch, with 370 of the companies in the S&P 500 having reported. Of those, 78.1% have beaten analyst estimates, according to preliminary Refinitiv data.

“It’s nice to have that earnings strength underlying these macro issues,” Mayfield added.

Other travel-related companies surged, with the S&P 1500 airlines index and hotels/restaurants/leisure index rising 5.9% and 2.4%, respectively.

Advancing issues outnumbered declining ones on the NYSE by a 3.03-to-1 ratio; on Nasdaq, a 3.87-to-1 ratio favored advancers.

Volume on U.S. exchanges was 10.63 billion shares, compared with the 12.60 billion average over the last 20 trading days. 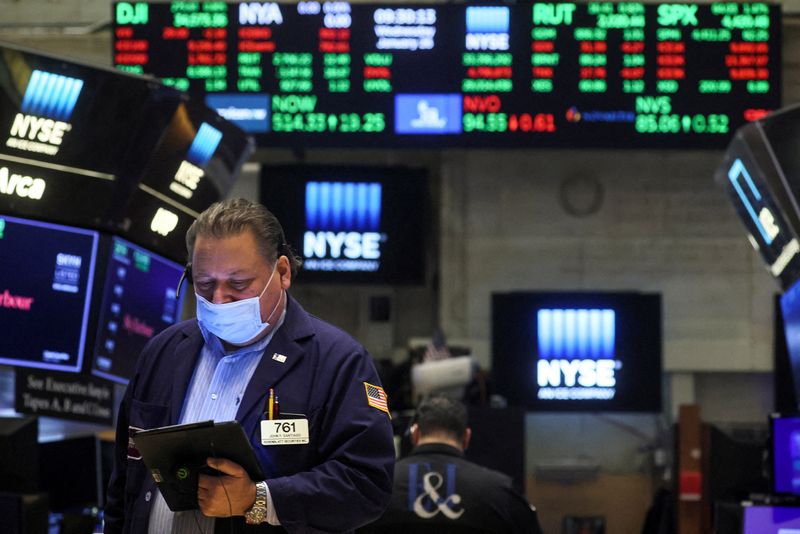 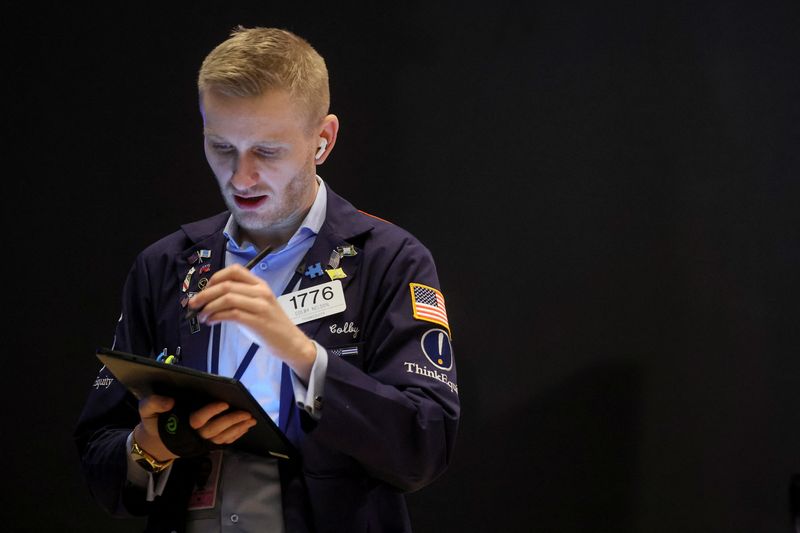 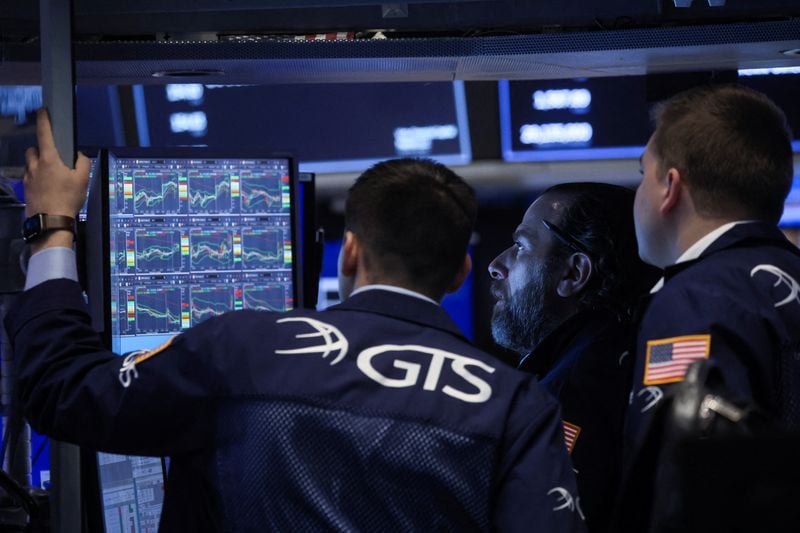