Catastrophe losses came in at just $189 million in the quarter to Dec. 31 and mainly stemmed from tornadoes in southern U.S. states and wildfires. The year-ago figure was $545 million, including $178 million in estimated COVID-19 losses.

AIG and its global peers have been inundated with COVID-related claims since start of the pandemic in 2020, but the pressure has started easing in recent months due to the wider availability of vaccines.

The drop in catastrophe-related claims helped AIG’s general insurance business post an underwriting income of $499 million, compared with an underwriting loss of $171 million a year earlier.

Gross premiums written for the general insurance business rose 12% to more than $8 billion.

The company’s adjusted after-tax income attributable to its common shareholder soared 57% to $1.3 billion. It earned $1.58 on a per-share basis, trouncing analysts’ average estimate of $1.19 per share, according to IBES data from Refinitiv.

The general insurance accident year combined ratio was 89.8, an improvement of 3.1 points from a year earlier. The metric excludes catastrophe losses and a ratio below 100 signifies that the insurer earns more from premiums than it pays out in claims.

AIG’s life and retirement unit, its other large source of income, posted a 6% decline in adjusted pre-tax income to $969 million.

The company said it had made significant progress in its plans to separate the life and retirement unit. AIG had sold a 9.9% equity stake in the unit to Blackstone Inc for $2.2 billion in July last year. 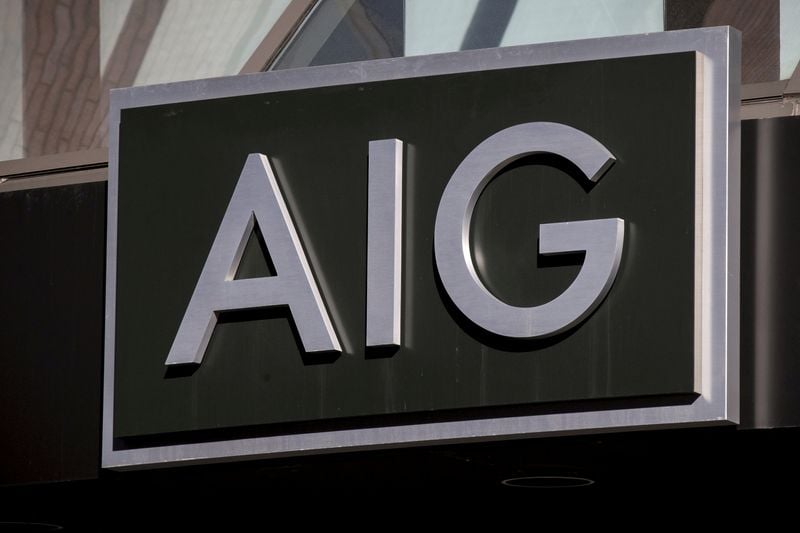 Polls close as Bosnians choose between nationalists and reformists