TORONTO – The Canadian dollar strengthened against its U.S. counterpart on Wednesday as oil prices rose and domestic data showed inflation further heating up in January.

Canada’s annual inflation rate accelerated in January to a 30-year high of 5.1%, as food and housing costs continued to rise, while the average of the Bank of Canada’s three core measures rose to 3.2%, data from Statistics Canada showed.

Still, analysts doubted the data would be enough to sway the central bank to hike by 50 basis points rather than 25 basis points at its March 2 policy meeting. Money markets see about a 30% chance of the larger increase.

“The loonie is unlikely to find too much further upside from the CPI data,” said Simon Harvey, FX market analyst for Monex Europe and Monex Canada. “Focus will likely remain on broader market risk appetite and this afternoon’s FOMC meeting minutes.”

World stocks crept higher for a second day, though market moves were checked by Western scepticism that Russia had indeed pulled back troops from Ukraine’s borders. Traders were also waiting for the release of minutes from the Federal Reserve’s last meeting.

Canadian government bond yields were lower across a flatter curve, tracking the move in U.S. Treasuries. The 10-year yield touched its highest since January 2019 at 1.995% before pulling back to 1.960%, down 1.3 basis points on the day. 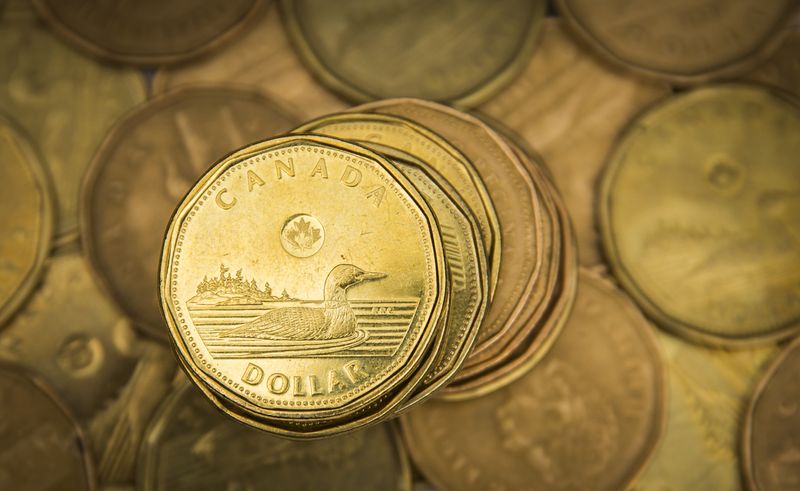 Florida scrambles to prepare as Hurricane Ian churns toward coast

Florida scrambles to prepare as Hurricane Ian churns toward coast