By Julie Gordon and Ismail Shakil

OTTAWA -Canada’s annual inflation rate accelerated again in January to hit a fresh 30-year high at 5.1%, as food and housing costs continued to rise, official data showed on Wednesday, bolstering the case for a steady series of interest rates hikes.

January’s figure is the highest since 5.5% recorded in September 1991 and the 10th consecutive month above the Bank of Canada’s 1%-to-3% control range, Statistics Canada data showed. Analysts polled by Reuters had expected inflation to remain at 4.8% in January.

“It’s hotter than expected,” said Derek Holt, vice president of capital markets economics at Scotiabank. “To me this suggests that the economy is moving on from Omicron’s effects.

“The restrictions may have added a little bit to the inflationary pressures. But there is certainly no slowdown,” he added.

“Simply put, this is far too hot for comfort for the Bank of Canada, so expect a steady series of rate hikes in the coming meetings,” Doug Porter, chief economist at BMO Capital Markets, said in a note.

Porter expects four hikes in a row, to start, but added “it may well require much more than that to bring inflation to heel.”

Still, analysts doubted the data would be enough to sway the central bank to hike by 50 basis points rather than 25 basis points at its March 2 policy meeting. Money markets see about a 30% chance of the larger increase.

The CPI common measure, which the central bank says is the best gauge of the economy’s underperformance, rose to 2.3% from 2.1% in December. 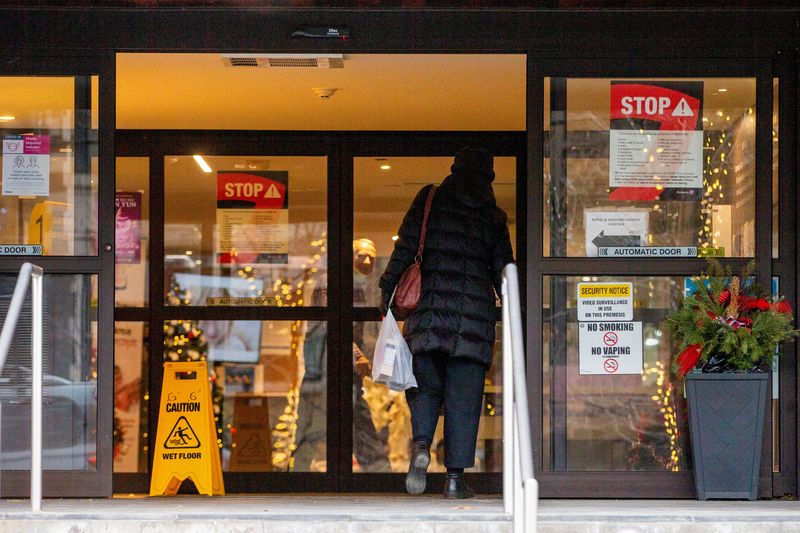 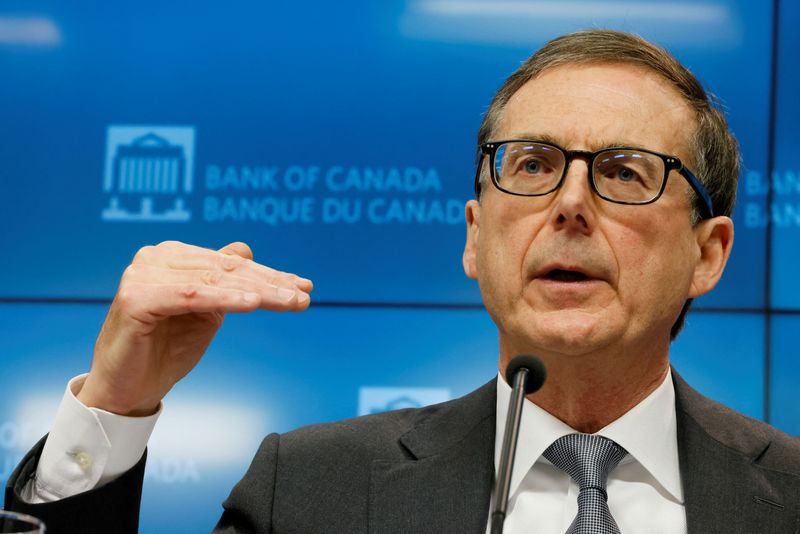