-SeaWorld Entertainment Inc said on Tuesday amusement park operator Cedar Fair LP has rejected the company’s takeover offer and it does not see a path to a transaction now.

The sweetened offer was not in Cedar Fair’s “best interest”, the company said on Wednesday, sending its shares down about 6% to $58.

Cedar Fair Chief Executive Officer Richard Zimmerman said the company had first received a $60-per-share offer, which SeaWorld later informally raised to $63. Cedar Fair then rejected the revised bid, which had valued it at $3.58 billion.

SeaWorld, a Florida-based theme park and entertainment company, had earlier this month offered to buy Cedar Fair for $3.4 billion in cash, according to a person familiar with the matter.

At the time, Sandusky, Ohio-based Cedar Fair confirmed it had received an unsolicited proposal but did not disclose the offer price.

In 2019, Cedar Fair rejected a takeover offer of $4 billion, or about $70 per share, from larger peer Six Flags Entertainment Corp. 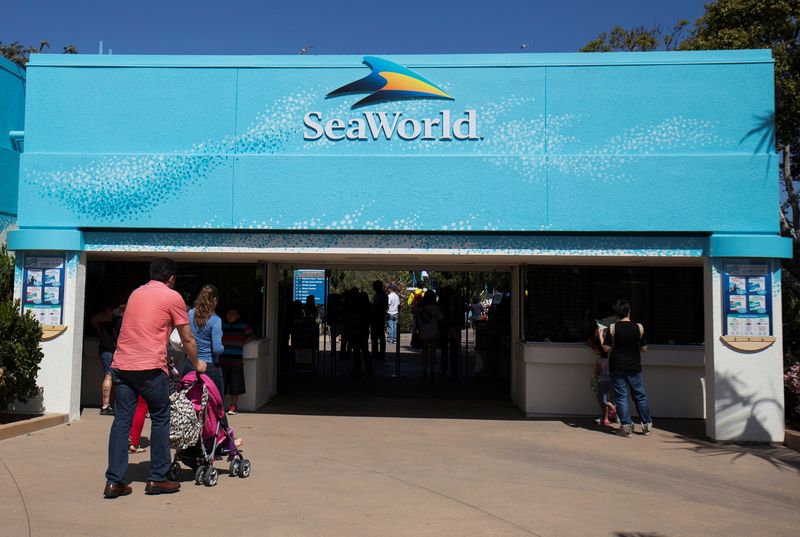