HONG KONG – China’s drive for “common prosperity” to ease inequality could be a positive catalyst for the local wealth management industry, as it leads to expansion of the middle-income group and healthy development of capital markets, according to a UBS report.

The wealth management market in the world’s second-largest economy could hit 214 trillion yuan ($34 trillion) in investable assets by high net worth individuals in 2030, said the report by the Swiss bank issued on Wednesday.

But the revenue pool for private banking service providers is seen within a wide range of between 224 billion yuan and 1.03 trillion at that time, as the common prosperity drive could bring more uncertainties to entrepreneurship, it said.

“Common prosperity” is a policy drive by President Xi Jinping to narrow the gap between rich and poor. Beijing has been encouraging companies to share wealth as part of the effort to ease inequality.

The drive has sparked some concerns as Beijing since last year started to tighten regulations targeting sectors that have accumulated sizable wealth, such as China’s booming tech industry.

Entrepreneurship and innovation could be dampened if the call for voluntary donations is implemented in a way that is close to the government’s directive and becomes an “implicit cost” for businesses, it added.


The number of high net worth individuals in China has jumped from 0.3 million in 2008 to 2.6 million in 2020, the UBS report said, adding the growth was still the primary driver for the rise in overall investable assets.

Chinese households’ financial assets as a percentage of nominal gross domestic product is expected to rise from 161% in 2019 to 225% in 2030 in the most optimistic scenario, the report noted.

The swelling China onshore wealth has lured foreign firms, including UBS itself, to look for tie-ups with domestic lenders which are considered best-positioned to benefit, as well as the country’s brokerage firms. 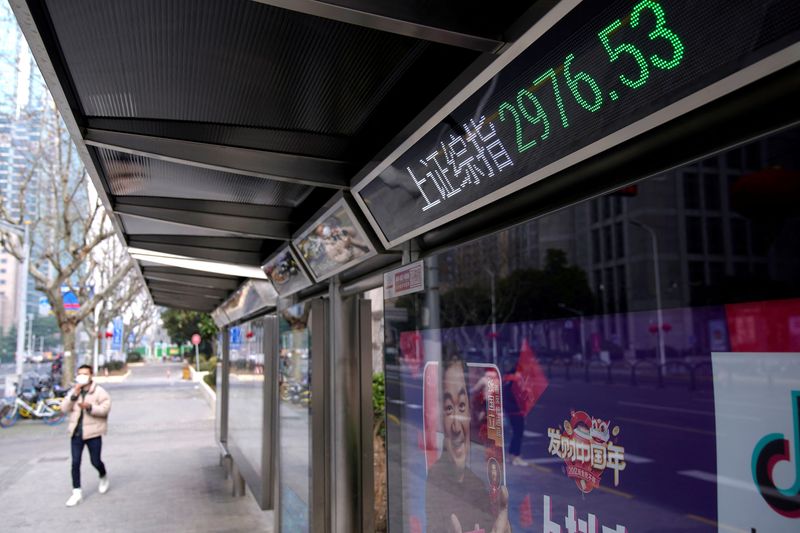