HONG KONG – Shares of cash-strapped Chinese property developer Shimao Group eased on Thursday, after it sought to extend payments of a $947 million trust loan and reports said that a court had frozen sale of 178 apartments financed by the loan.

Shimao proposed to creditors on Wednesday it would repay the onshore trust loan in states in the next three years, of which 1.3 billion yuan ($205.36 million) would become due on Thursday, sources told Reuters.

The trust loan was used to finance a large mixed-used development in Shenzhen. Financial news website Cailianshe reported 178 unsold apartments in the development have been frozen by judicial authorities.

Hong Kong-listed shares of the company eased 1.4% by noon, narrowing from a 3% drop earlier. This compared to a 1.1% loss in the Hang Seng Mainland Properties Index.

Shimao’s plan to extend loan payments is yet to be approved by creditors, and some creditors said they were not happy with the proposal that did not offer any credit enhancement.

The Shanghai-based developer, which defaulted on a trust loan last month, has been scrambling to extend debt with creditors and dispose of assets to raise funds.

The firm also said in the Wednesday meeting that it was in talks, facilitated by the Shenzhen government, with state-owned enterprises to introduce strategic investors in the development.

(Reporting by Clare Jim in Hong Kong and Jason Xue in Shanghai; Editing by Rashmi Aich) 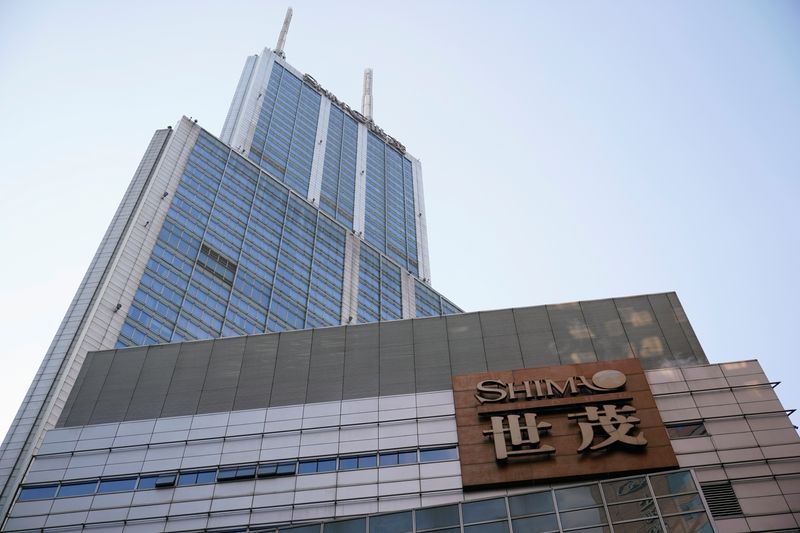