Kuwait-based Alshaya Group, the region’s leading brand franchise owner, is working with JPMorgan to sell a significant minority stake in the business, the sources said.

Abu Dhabi state funds Mubadala and ADQ have also put in first round bids, the sources said. Mubadala declined to comment, while ADQ did not respond to a request for comment.

The Alshaya-backed Starbucks’ franchise in the region has several hundred outlets in 14 countries including the Middle East, Russia, and some central Asian states, according to Alshaya’s website.

Bloomberg, which earlier reported the news, cited sources as saying the overall franchise could be worth $11 billion-$15 billion, with a 30% stake of the business on offer.

It also named Saudi Arabia’s Public Investment Fund as a first round bidder. The PIF declined to comment.

The privately held Alshaya Group says it is the oldest company in Kuwait, first registered in 1890. It initially established trading links between Kuwait, Saudi Arabia and India. 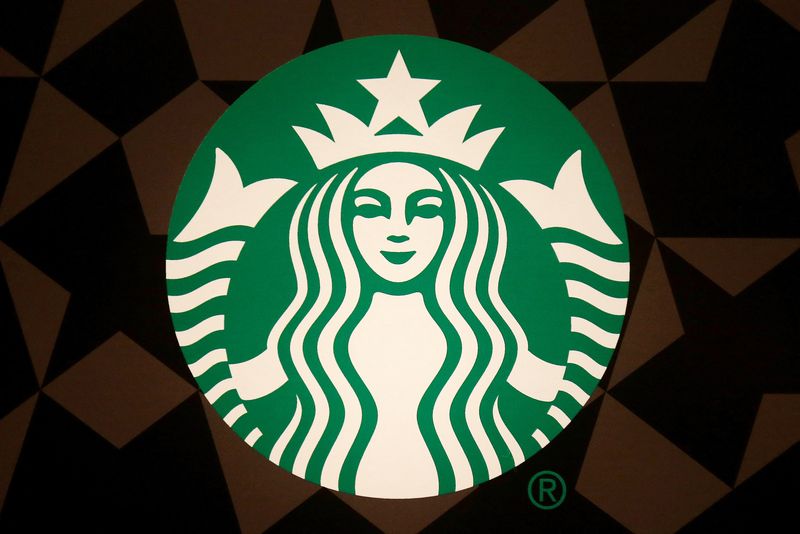