DENVER -U.S. shale producer Devon Energy on Wednesday said it was anticipating a 15% rise in costs this year compared to 2021 due to inflation and supply chain constraints.

U.S. oil prices have climbed to their highest levels in seven years, trading at nearly $95 a barrel, as activity has come roaring back amid a recovery in demand. However, many oil companies are being hit by shortages in labor and critical supplies such as sand, which has driven up their costs.

Devon’s capital spending for the fourth quarter came in slightly above analysts’ expectation but was within the upper end of the company’s guidance range. Upstream spending was driven higher by roughly 10 well spuds being moved up to the fourth quarter and rising costs.

Shares of Devon were up about 5.4% to $54.23 at midday, outpacing gains in rivals, after the company boosted its fixed dividend by 45% and increased a share repurchase program by 60% to $1.6 billion.

In the fourth quarter, Devon’s free cash flow was $1.1 billion. The company generated a record $2.9 billion of free cash flow for the full-year 2021.

Devon has currently hedged about 25% of its oil sales and around 35% of its natural gas sales, executives said on Wednesday.

(Reporting by Liz Hampton in Denver; editing by Barbara Lewis and Mark Porter) 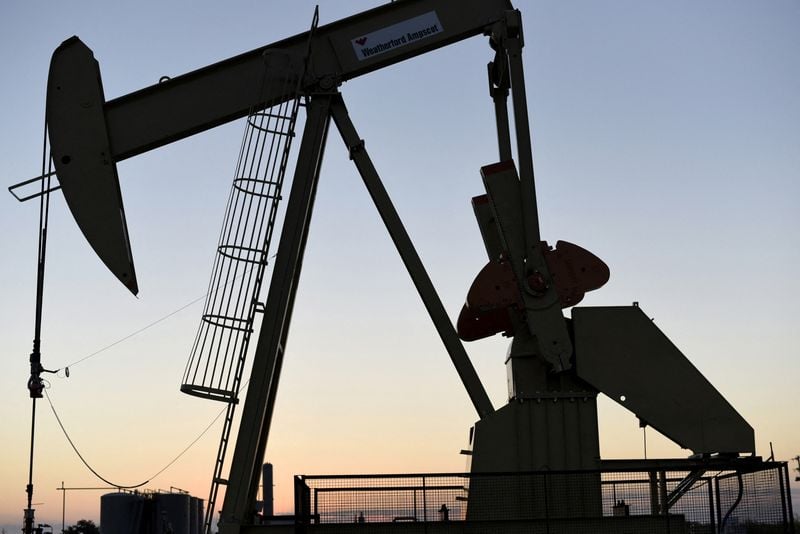