NEW YORK – Ken Kurson, a former editor of the New York Observer newspaper who was pardoned in January 2021 by then-U.S. President Donald Trump, pleaded guilty on Wednesday to two misdemeanor charges after being accused of spying on his former wife by accessing her computer.

The 53-year-old Kurson entered his plea before state Supreme Court Justice Josh Hanshaft in Manhattan, according to the office of Manhattan District Attorney Alvin Bragg.

Kurson had been charged last August with eavesdropping and computer trespass, both felonies, for using spyware to obtain his wife’s passwords and access her Gmail and Facebook accounts between September 2015 and March 2016, around the time they were divorcing.

He agreed instead to plead guilty to attempting both crimes.

If Kurson completes 100 hours of community service and does not commit another crime within a year, he can withdraw that plea and instead plead guilty to second-degree harassment, a lower level misdemeanor, Bragg’s office said.

A lawyer for Kurson did not immediately respond to a request for comment.

Kurson had also been charged in October 2020 by federal prosecutors in Brooklyn with cyberstalking three people, including at least one he blamed for the breakdown of his marriage.


“We will not accept presidential pardons as get-out-of-jail-free cards for the well-connected in New York,” Bragg’s predecessor Cyrus Vance said when bringing the state charges.

Kurson was the Observer’s editor in chief from 2013 to 2017. The newspaper was once owned by Trump’s son-in-law and Kurson’s friend Jared Kushner, and endorsed Trump for president in 2016.

Bragg inherited a criminal investigation that Vance began into Trump and his business practices. 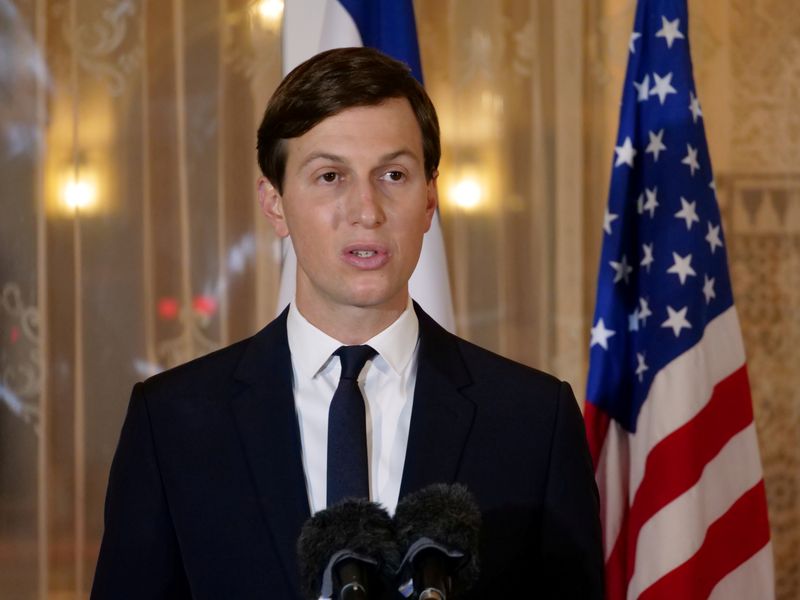