NEW YORK – A federal judge on Wednesday dismissed a proposed class action lawsuit by consumers who accused Pfizer Inc of failing to disclose the presence of cancer-causing agents in Chantix before recalling the anti-smoking drug.

U.S. District Judge Denise Cote in Manhattan found no plausible allegations that Pfizer had a duty to disclose that Chantix was contaminated by a type of carcinogen known as a nitrosamine, or was unfit to help consumers quit smoking. She also found no proof that Pfizer’s labels were misleading.

Plaintiffs Roslyn Harris, of Jersey City, New Jersey, and Mary Allen, of Warrensburg, New York, claimed that Chantix was “worthless” because of the contamination, and that they would not have bought the drug had they known about it.

A lawyer for the plaintiffs did not immediately respond to requests for comment.

Pfizer said it was pleased with the decision. “We continue to stand behind the safety and efficacy of Chantix, which has helped millions of Americans quit cigarette smoking,” it said in a statement.

Cote said that because Pfizer offered full rebates for unused Chantix, the lawsuit sought damages only for tablets that the plaintiffs consumed. 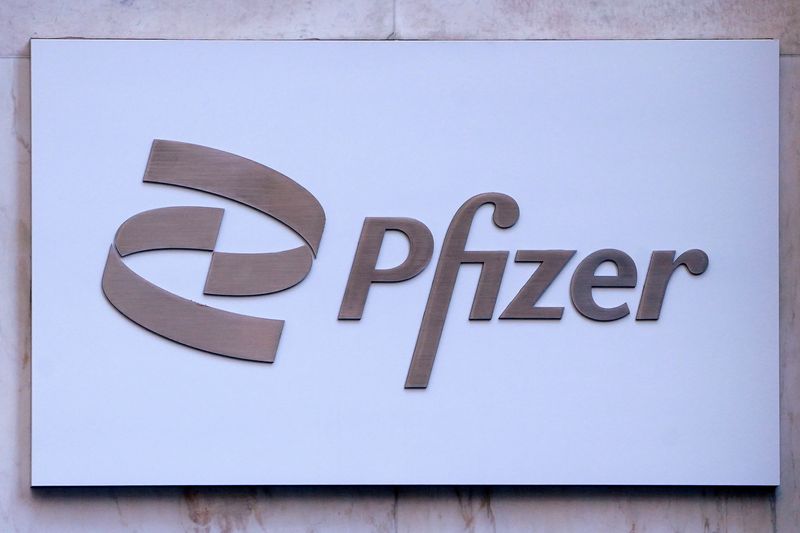