OSLO -Norway’s mainland economy grew last year by 4.2%, its quickest pace since 2007 as the country rebounded from a pandemic-driven slump in activity, Statistics Norway (SSB) data showed on Wednesday.

The October-December quarter saw growth of 1.4% compared with the July-September period, the statistics office said, beating expectations of 1.2% in a Reuters poll of analysts.

Mainland GDP, which excludes the often volatile impact from Norway’s oil and gas production, is the most commonly watched measure of how the economy is performing.

In 2020, it contracted by 2.3% in what was estimated to be the weakest development in 75 years as strict COVID-19 lockdown measures hampered business activity.

Last year’s growth was primarily driven by a rebound in a wide range of service industries that were hard hit in the initial stage of the pandemic, the statistics office said.

“In April of 2021, the gradual reopening of society began, and activity in the mainland economy grew each month from April to November,” SSB economist Paal Sletten said in a statement.

Many restrictions were brought back in December however to help combat the rapid spread of the Omicron variant, causing a slowdown in the final month of the year, SSB said.

Norway in recent weeks again scrapped most curbs however, setting the stage for bars, restaurants, entertainment venues and other activities to resume full business.

“Society has reopened and the conditions for further normalisation are thus present,” Sletten said.

The Norwegian central bank, which began raising rates last year, plans to hike three times in 2022, and some economists believe the pace of tightening will be even quicker.

The third-quarter mainland GDP reading was revised up to 2.8% from 2.6% originally. 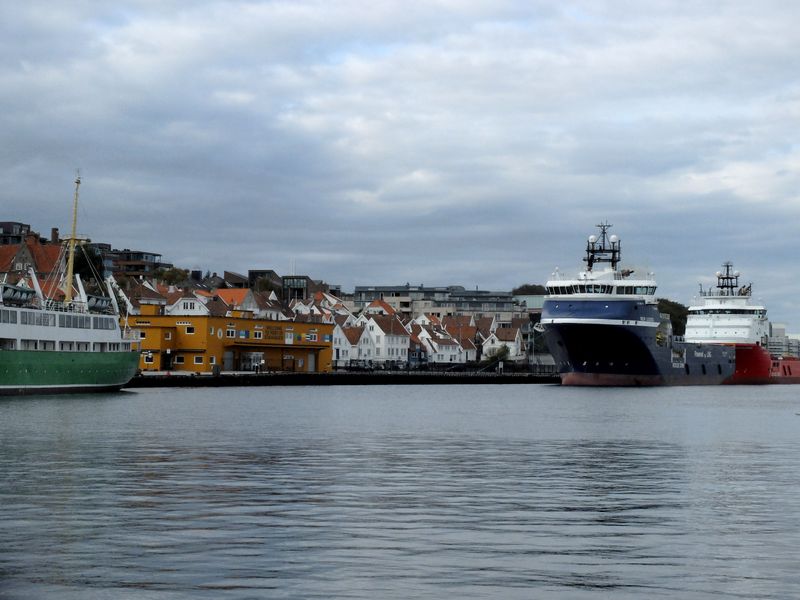