O’Leary told reporters in Lisbon that the airline still expected prices to be lower than 2019 levels from March to May but said they would increase starting from June, when schools will shut for holidays and families travel abroad.

“After that it will depend on what happens with the world economy, the price of oil and if there are any COVID developments,” he said.

O’Leary said two weeks ago he expected huge pent-up demand to lead to record summer passenger numbers if the recovery is not thrown off course by a new COVID variant.

Last month, Ryanair reported a loss of 96 million euros for the final three months of 2021.

“We think we will be back to our pre-COVID traffic volumes by March or April this year,” he said in Lisbon.

(Reporting by Catarina Demony in Lisbon and Padraic Halpin in Dublin; editing by Jason Neely and Bernadette Baum) 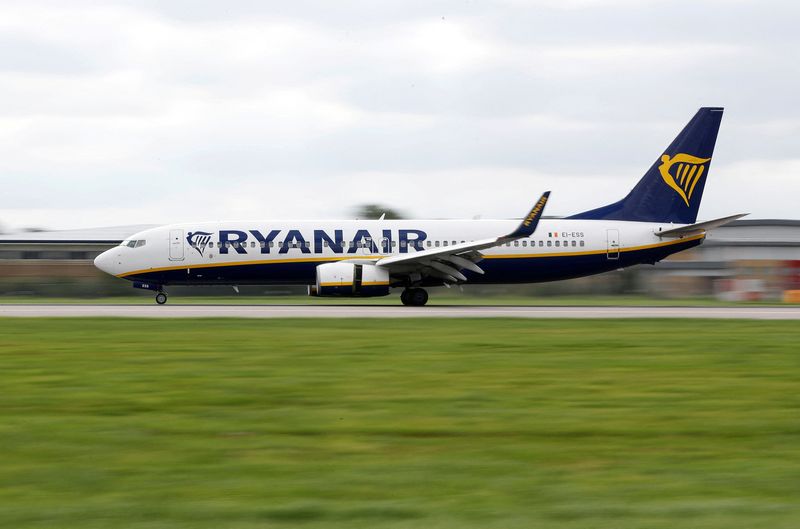