SEOUL – Unionised workers of Samsung Electronics have threatened what would be an unprecedented strike at the tech giant if their demands for higher pay and better working conditions are not met.

Union representatives held a rally on Wednesday near Samsung’s headquarters in midtown Seoul after government arbitration broke down earlier this week. They are calling for wage gaps among employees to be narrowed, more paid leave and better health benefits.

“There are many options, one of which is a strike,” said Kim Hang-yeol, head of one of the four unions representing Samsung Electronics workers.

“We will continue to fight to ensure wage negotiations and collective bargaining with not only Samsung Electronics, but also all unions of Samsung affiliates.”

The potential impact on the company’s operations is not clear as the largest of the four unions, the National Samsung Electronics Union, has roughly 4,500 members, about 4% of the 114,373 employees in the country.

Union members are also wary of antagonising the public at a time of growing discontent over working conditions and pay inequity.

“We don’t want a strike at a chip line. If I said we want to stop a chip line that would make us into a public enemy,” said Lee Hyun-kuk, another union official.

The unions declined to comment on how many of their members were in the chip division.

Samsung Electronics said in a statement: “The company continues to engage in dialogue with the unions and is making every sincere effort to come to an agreement.”

The company, founded in 1969, avoided unionisation until the end of 2010s. Its leader Vice Chairman Jay Y. Lee has since pledged to “establish a sound labour-management culture.”

“South Korea’s culture and economic situation has changed,” said Taeyoon Sung, Professor of Economics at Yonsei University. “Samsung Electronics, which was not affected by union activities in the past, must view unions as a partner, while unions may find it difficult to strike due to negative views against strong labour responses.” 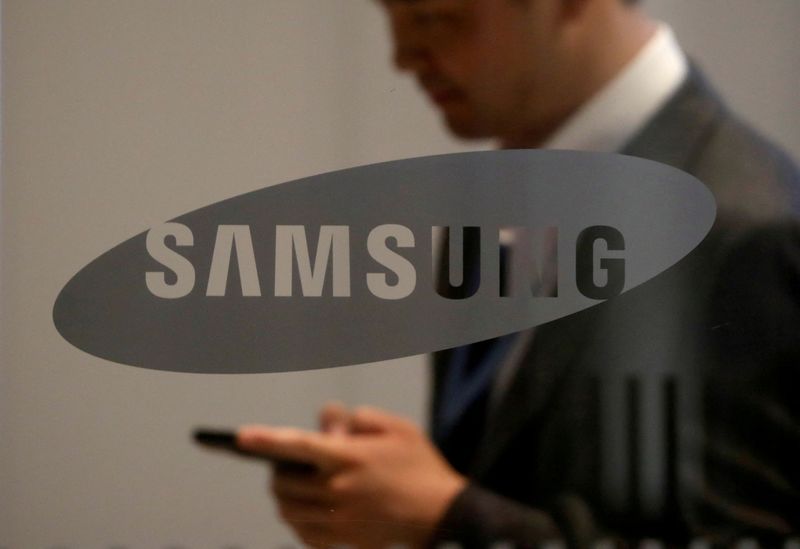