The investment will boost the company’s existing production in Thai Nguyen province of printed circuit boards and other phone components, and will raise the company’s total investment $2.27 billion, the government said in a statement.

Vietnam, a manufacturing powerhouse, has become an increasingly crucial part of the global technology supply chain. It has drawn interest and investment from companies seeking to diversify their production and reduce their exposure to China, and because of its relative success in containing the spread of the coronavirus.

Vietnam has recorded 2.57 million COVID-19 cases and around 39,000 deaths. More than 76% of its population of 98 million has received at least two vaccine doses, according to official data. 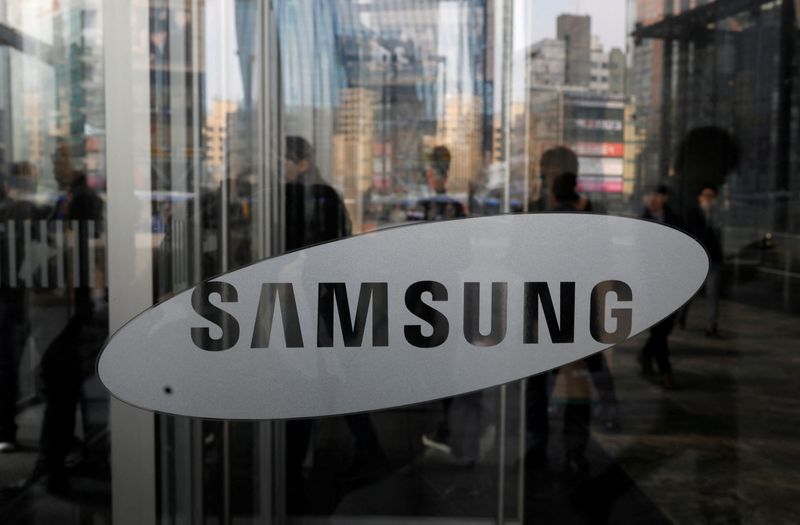