OSLO – Several investors in Telenor are seeking assurances from the Norwegian telecoms company that customer data will be protected following the sale of its operations in Myanmar.

Myanmar’s military rulers have given the go-ahead for a local company, Shwe Byain Phyu, to own most of Telenor’s business in the Southeast Asian country, under a deal to be finalised soon, Reuters reported on Friday.

Some human rights groups have said the handover could put the data of 18 million people within the junta’s reach, with several demonstrations held in Myanmar in recent days calling on Telenor to stop the sale altogether.

DNB Asset Management, Telenor’s fourth-largest investor with a 1.64% stake, said it had requested a meeting with the company to discuss the impending exit, describing the situation as “a considerable dilemma” for Telenor.

“We plan to discuss the management and treatment of personal data both prior to and following any sale,” said Janicke Scheele, the investor’s head of responsible investments.

Storebrand Asset Management, Telenor’s eighth-largest investor with a 1.31% stake, said it was asking the company to conduct “human rights due diligence” as it departs the country.

In an emailed statement, Kamil Zabielski, the head of sustainable investment at Storebrand, said Telenor needed to assess the likelihood that its assets could be misused after it leaves.

“Telenor must evaluate whether any customer data (or the existing infrastructure) that may eventually be transferred could be misused by the military through any purchasing counterparty and take appropriate measures to avoid or mitigate these risks,” its head of sustainable investment, Zabielski told Reuters.

Pension fund KLP, which owns 0.96%, said it was also scrutinising the sale.

“We are in dialogue with Telenor and other stakeholders on this particular matter in order to get a full picture of the circumstances,” KLP’s head of responsible investments, Kiran Aziz, told Reuters.

In response to the investor statements, Telenor said it had to comply with the law in Myanmar to protect its employees.

“Some have stated that they understand our need to leave the country, but have asked us to close the operation and delete data,” said a Telenor spokeswoman.

“Both in the event of a sale and if Telenor Myanmar returns its operating license, the data must still be stored in accordance to local legislation and license terms.”

“We cannot violate local laws without exposing our employees to danger, which is utterly unacceptable,” she added.

Shwe Byain Phyu and the Myanmar military junta did not immediately reply to requests for comment.

The Norwegian government, which is Telenor’s biggest shareholder with a stake of nearly 59%, did not immediately respond to a request for comment.

It was unclear what impact the shareholder pressure will have on Telenor’s exit from Myanmar.

The company sought to leave the country after last year’s military coup, telling Reuters in September it was selling its operations to avoid European Union sanctions after “continued pressure” from the junta to activate intercept surveillance technology.

Military leaders late last year rejected its plan to sell its local operations – which once contributed as much as 7% of its earnings — to Lebanese investment firm M1 for $105 million.

Instead, they wanted M1 to partner with Shwe Byain Phyu, three sources familiar with the matter told Reuters.

According to communications reviewed by Reuters, Shwe Byain Phyu, whose chairman has a history of business ties to the military, will own 80% of the unit under a handover expected to be concluded shortly.

A Telenor spokeswoman previously told Reuters by email that it had had no dialogue with Shwe Byain Phyu and its sale agreement was with M1, which was “the only party we have selected”.

Shwe Byain Phyu has denied all ties to the Myanmar army and said it was “selected by Telenor … because it was the most unrelated to the military”.

In an emailed statement to Reuters, M1 said it “does not compromise on human rights issues, unlawful interception and surveillance requests” and said it was committed to meeting all its legal and ethical obligations to its users worldwide.

“Should the regulatory decision come out in M1 Group’s favor, we will announce the identity and details of the entity that would be the legal owner of the Telenor Myanmar operation, in due course,” M1 said.

It added it was committed to preserving the Telenor Myanmar operations.

Two employees of Telenor Myanmar, who asked not to be named, citing safety considerations, told Reuters last week that authorities had already requested the call logs of opponents of the junta and the last known location of people on the run.

They said Telenor had complied.

Telenor’s spokeswoman previously told Reuters it was not possible for Telenor to comment on directives from the military, due to risks to employees.

(Additional reporting by Fanny Potkin in Singapore and Poppy McPherson in Bangkok: editing by Carmel Crimmins) 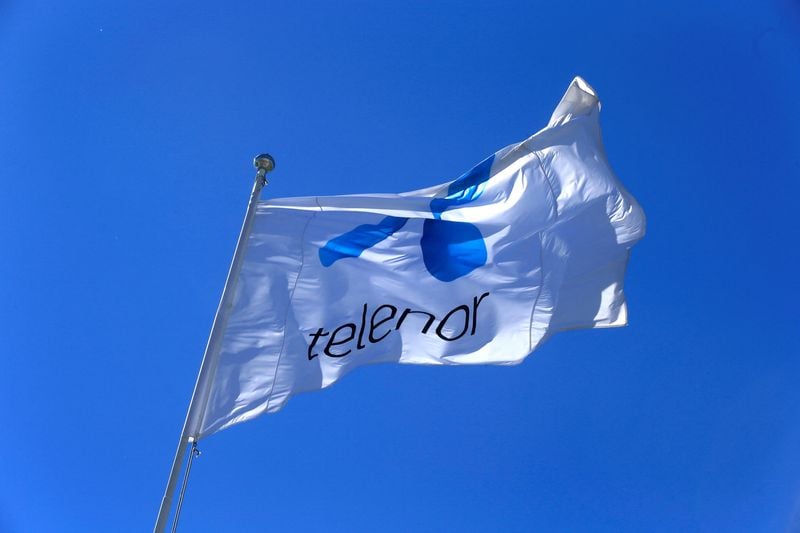 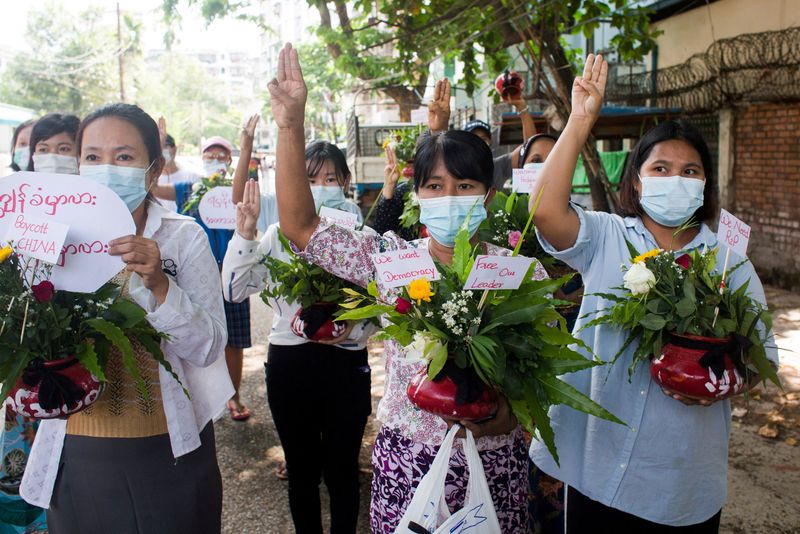