“Even if they met expectations, there was still disappointment they did not do more … Shopify is the latest example of this.”

Shares of Shopify, which has the third-largest market capitalization on the TSX, fell 17.1% after the company forecast a slowing pace of revenue growth in the first half of the year and said it was ramping up spending on a network of fulfillment centers.

It was the biggest decline for the shares since the company went public in 2015, while the closing level was the lowest since May 2020.

The technology group was down 3.9%, while the consumer staples group was also a drag, ending 0.7% lower.

In contrast, the materials group, which includes precious and base metals miners and fertilizer companies, added 1.8% as gold prices climbed.

It included a gain of 7.1% for Barrick Gold Corp after the miner announced a share repurchase of up to $1 billion and a bigger dividend payout as fourth-quarter results beat analysts’ estimates.

The energy sector was up 0.7% as oil prices rose. U.S. crude oil futures settled 1.7% higher at $93.66 a barrel, with investors weighing conflicting statements on the possible withdrawal of some Russian troops from around Ukraine. 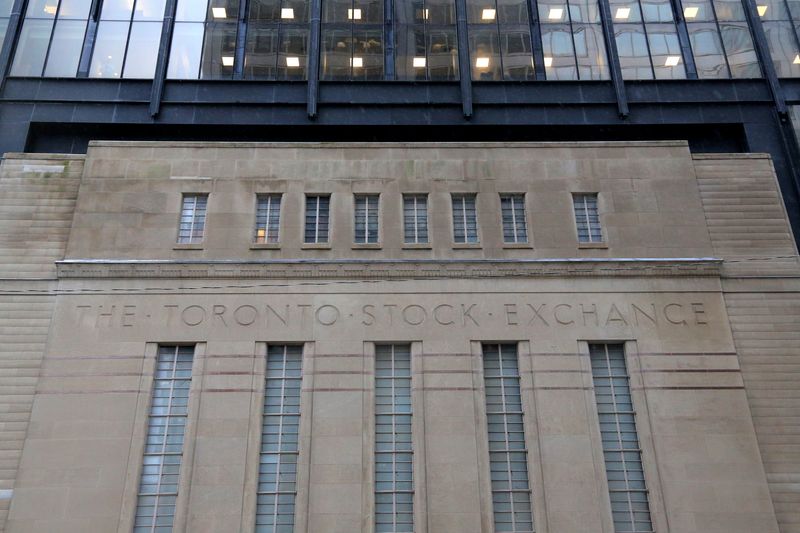