– Sea levels around the United States will rise up to a foot over the next 30 years due to climate change, as much as they have risen in the previous century, the National Oceanic and Atmospheric Administration (NOAA) projected in a report on Tuesday.

The forecasts that sea levels along the U.S. shoreline will rise 10-12 inches (25-30cm) on average by 2050. Sea levels will tend to be higher along the Atlantic and Gulf shores, because of greater land subsidence there, than along the Pacific coasts.

Damaging coastal floods typical of today’s sea levels, weather conditions and infrastructure are expected to occur more than 10 times as often in the next 30 years, Nicole LeBoeuf, director of NOAA’s National Ocean Service, said in a summary of the report.

“I can tell you with complete confidence that these are not the kind of changes that we grew up with,” said LeBoeuf, a native of the Texas Gulf Coast.

The study, designed as a planning tool to mitigate and adapt to rising sea levels predicted, has a high degree of certainty over the next three decades, regardless of any efforts to curb greenhouse gas emissions that are warming the planet, NOAA officials said. But NOAA suggests additional sea level increases further into the future could be curtailed by tougher action to lower greenhouse gas emissions.

“This new data on sea rise is the latest reconfirmation that our climate crisis ⁠— as the president has said ⁠— is blinking ‘code red,'” Gina McCarthy, the White House national climate advisor to U.S. President Joe Biden, said in the study’s summary.

“Insurers are continuing to invest in better tools to help identify, predict and underwrite future catastrophe risk, and similarly underscore the important role state and local governments play in promoting responsible land use policies in high-risk areas, such as low-lying coastal areas at risk from sea level rise,” Collins said.

The NOAA report, prepared in collaboration with several federal agencies, draws on a combination of tide gauge measurements, satellite observations and analysis from the latest report of the Intergovernmental Panel on Climate Change (IPCC) to determine sea level rise projections around the country.

NOAA officials said the report builds on and supports previous findings from the IPCC and other entities about sea level rise, which experts say is caused primarily by melting ice sheets and glaciers as global temperatures increase. 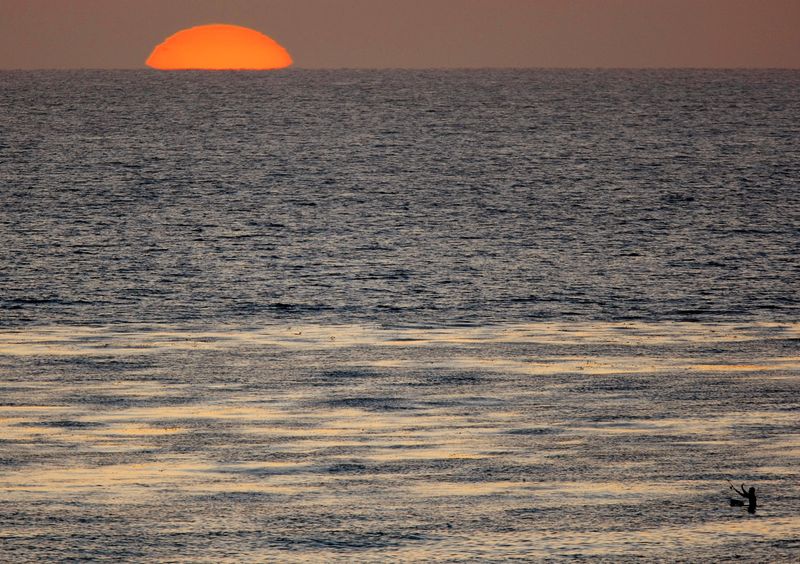 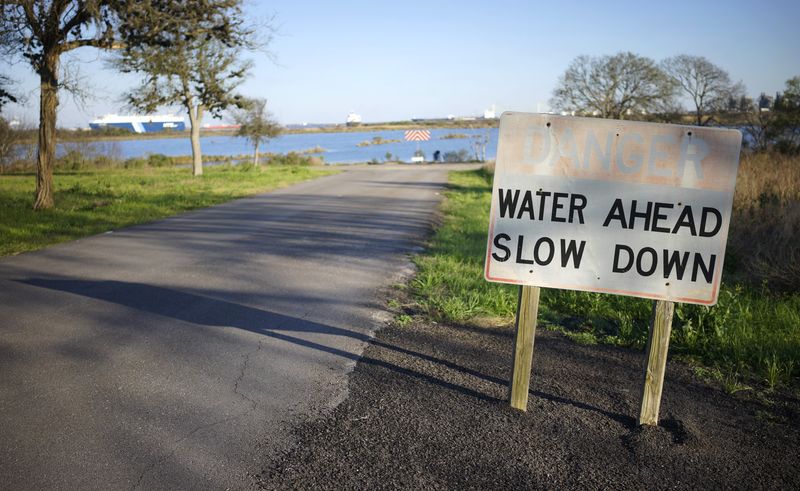