PARIS -When Gucci-owner Kering and Hermes report earnings this week, investors will be looking for signs that the big luxury fashion groups are confident that wealthy shoppers are willing to pay higher price tags for designer accessories.

Rival Louis Vuitton, the world’s largest luxury label, raised its prices on Wednesday, citing higher manufacturing and transport costs – one of the first major luxury brands to do so this year.

The LVMH-owned label increased prices worldwide by around 7% overall, and by around 8% for leather goods, analysts at Exane BNP Paribas said. The price of popular handbags like the Coussin, Neverfull and Capucines rose by 20-25%, the analysts said.

The gap between the brand’s prices in Europe and China — where luxury goods from Europe tend to cost more — remained relatively unchanged, at an average of 41% versus 40% previously, the analysts added.

Luxury goods groups often cite efforts to reduce price differences between regions as a justification for any adjustments.

Pricing power could emerge as a key driver of revenue growth again in 2022 for the top tier of the fashion and leather goods industry, following a string of price hikes in 2021 and 2020.

Consumers came out of lockdowns eager to spend their cash on luxury fashion and accessories, after months of being stuck at home. Brands are taking advantage of that spending power to make their wares even more costly and exclusive.

Bloggers on China’s social media platform Xiaohongshu are forecasting higher prices from Kering profit engine Gucci from as soon as Friday. Gucci’s small Marmont shoulder bag, which currently costs 16,500 yuan ($2,602), is seen going up around 3%, while other Gucci accessories could climb 10-15%.

Users of the Xiaohongshu site, known in the industry as Little Red Book, often cite sales associates for the fashion labels and have a track record of correctly predicting price increases but do not always specify their sources.

Kering’s Balenciaga already raised prices in early January in China, according to the Xiaohongshu site. The cost of the label’s curvy Hourglass handbags in size small and extra-small, for instance, has risen by 3.5-4% to 17,500 yuan and 11,550 yuan respectively.

Kering declined to comment, noting it is in a closed period ahead of its annual earnings on Thursday.

Hermes told Reuters it would be likely to address the pricing issue when it reports earnings on Friday, denying analysts’ reports that the company had already increased prices last month by 3% to 10%.

Chanel raised the prices of some of its most sought after handbags three times last year, with its small classic handbag now costing around $8,200, or 60% more than in 2019.

“This year is likely to bring a virtuous circle of pricing power and brand desirability,” UBS said in a note to clients.

Sales at Hermes are expected to rise 12% at constant foreign exchange rates over the period, HSBC said. 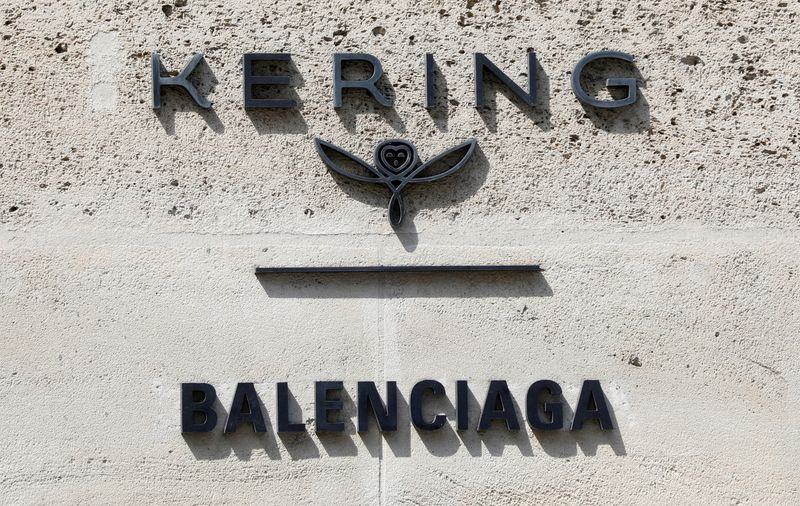 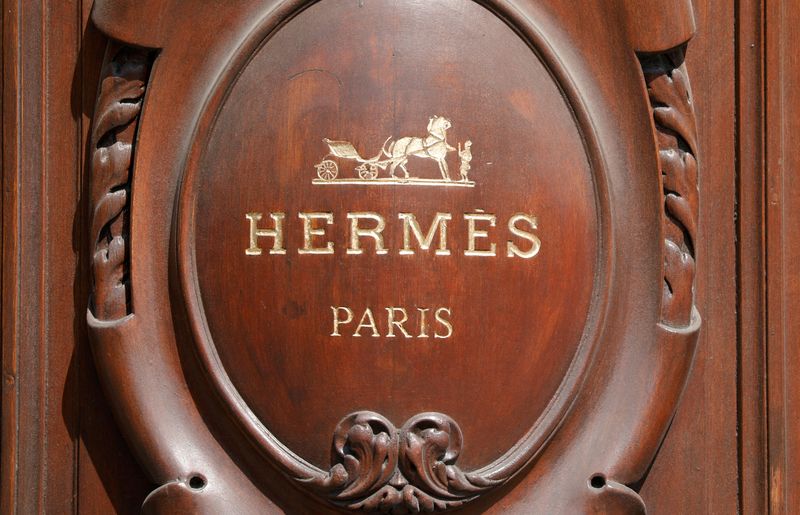