– Abbott Laboratories said on Thursday it was recalling powdered baby formulas, including Similac, made at a Michigan facility after four consumers complained about bacterial infections in infants who consumed the products.

The complaints were related to Cronobacter sakazakii bacteria or Salmonella Newport and Abbott will also recall its Alimentum and EleCare baby formulas manufactured at the plant in Sturgis.

The U.S. Food and Drug Administration said in a statement that it was investigating consumer complaints of the infections.

“All four cases related to these complaints were hospitalized and Cronobacter may have contributed to a death in one case,” the health agency said.

(Reporting by Dania Nadeem in Bengaluru; Editing by Aditya Soni) 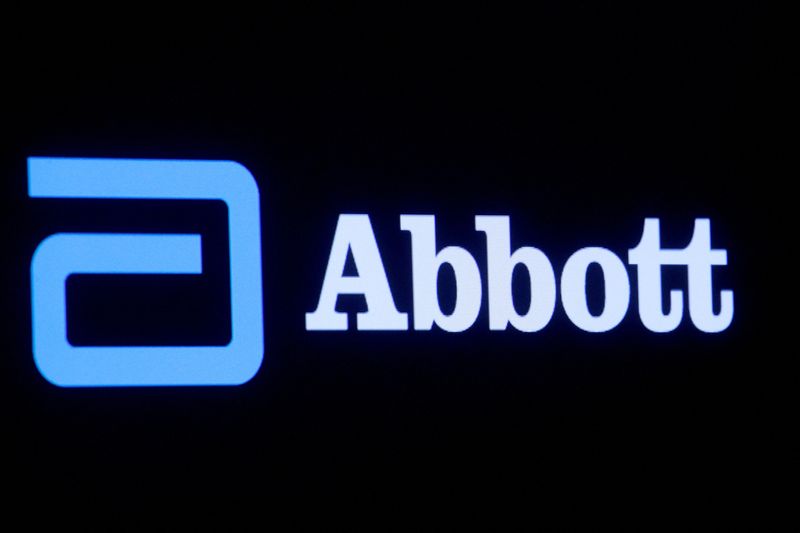