Earlier this month, Ofgem said it would raise its cap on the most widely used tariffs, which covers around 22 million households, by 54% from April due to the increase in global wholesale gas prices.

British Gas said it will be contacting customers to explain how their bill prices will change.

EDF Energy, owned by France’s EDF, has also said it is increasing prices for its standard variable tariff customers by 54% from April 1.

Soaring wholesale prices over the past year have forced about 30 British energy suppliers to exit the market, with 26 going bankrupt since August 2021. Many of the big utilities have taken on the customers from those failed companies.

On Wednesday, Ofgem announced two short-term measures to help to stabilise the UK energy market to help protect consumers who face a further jump in energy prices from April. 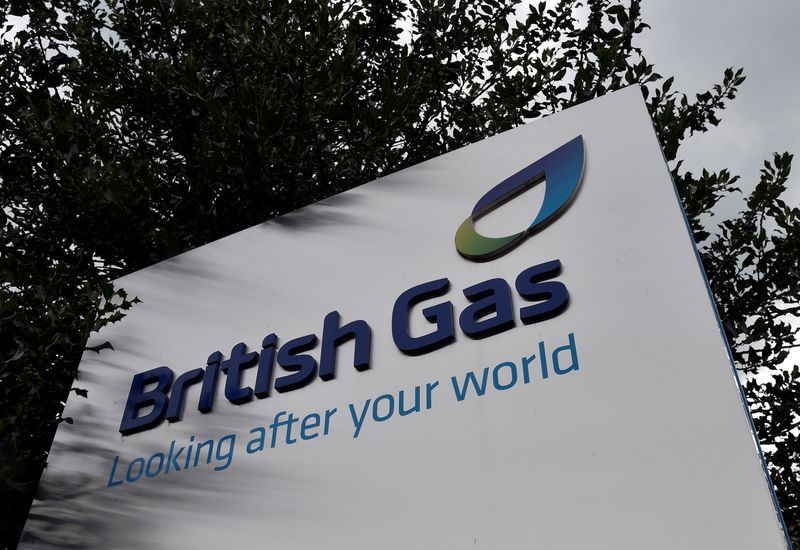