Under a scheme introduced in 2020 the Italian government pays 110% of the cost of work on green measures such as insulation, solar panels and replacing old-fashioned boilers.

The scheme has proved hugely popular but concerns over potential fraud have seen a brake put on the distribution of funds, hurting the building trade, and raising concerns about the impact on banks that have lent money for such projects.

“I believe that this problem, which has created a blockage and a lot of tension for the sector, will be remedied very soon with urgent measures,” Giorgetti told a parliamentary hearing.

He did not give details on the changes he would make. 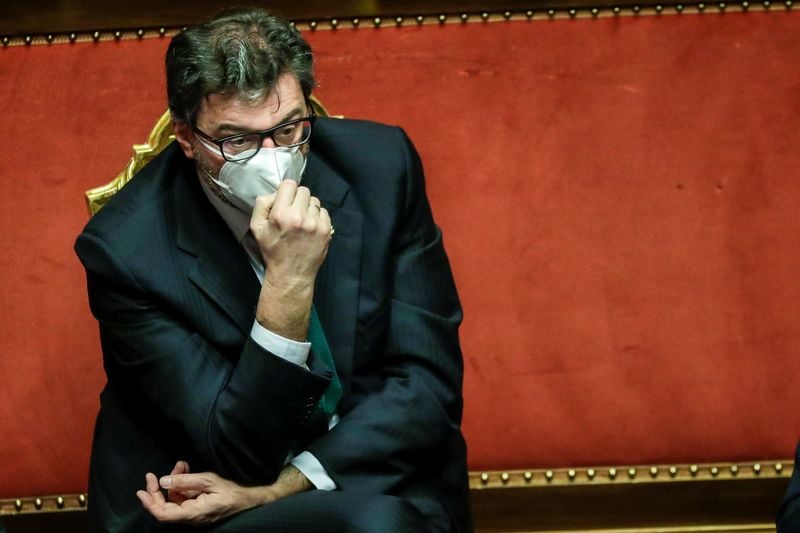