– Morgan Stanley expects the U.S. Federal Reserve to raise interest rates six times this year for a total of 150 basis points, a faster increase than previously predicted, according to a research report from the bank on Thursday.

Major investment banks have been penciling in an increasingly strong run of interest rate hikes for 2022 after hotter-than-expected inflation data ramped up pressure on the Fed to take a firmer stand against soaring prices.

“Following the recent changes to our inflation outlook, we now expect the Fed to deliver a total of six 25bp hikes this year,” Morgan Stanley Chief U.S. Economist Ellen Zentner wrote in the report.

The Fed is likely to hike rates by 25 basis points at the end of its March policy meeting, followed by additional 25 basis point hikes in May, June and July, with another two hikes in September and December, according to Morgan Stanley.

Morgan Stanley had previously said 125 basis points of policy tightening this year would be “appropriate”. 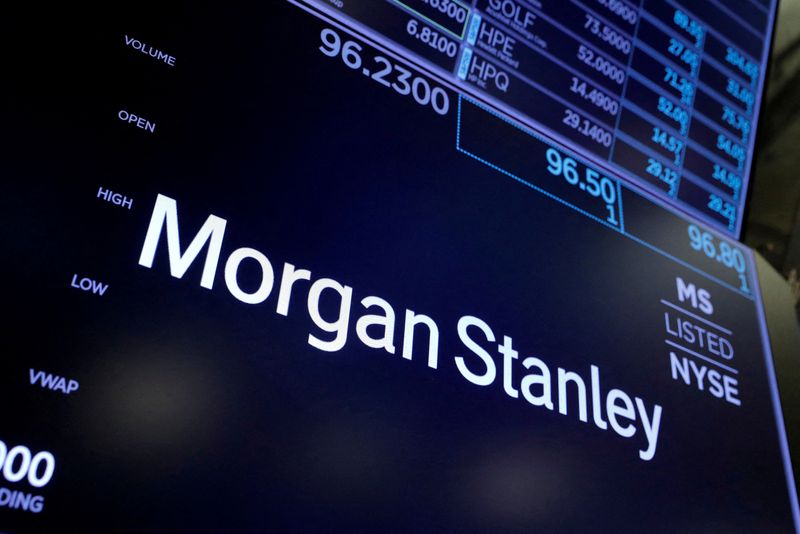