By Byron Kaye and Shashwat Awasthi

Normally seen by investors as a strategic advantage, the conglomerate’s diversified interests proved a weakness at a time when Australia spent months under lockdown due to the Delta variant, followed by spiralling worker absenteeism as the Omicron strain saw case numbers explode.

CEO Rob Scott said that while pandemic restrictions were being lifted “we’re certainly seeing inflation pressure across the board”.

Aside from company costs, fuel prices remained “at very high levels and that also does have an impact on families as they’re trying to balance the budget”, he told journalists.

But that relied on property sales and a better-than-expected contribution from its industrial chemicals unit. The company declared an interim dividend of 80 cents, from 88 cents in the previous December half.

Shares of Perth-based Wesfarmers, Australia’s 11th-largest company by market capitalisation, were down 7% by mid-afternoon, their biggest decline in two years and against a 1% gain on the broader market.

“The result is the harbinger of things to come in traditional retail land,” said James McGlew, executive director of corporate stockbroking at Argonaut Securities, which holds Wesfarmers shares.

“Conditions are challenging and the online retailers are biting at and eating the market share of the old-world players. The drop in dividend has not been well-received, although predictable given the results.”

While the headline result was flagged, “we view the detailed release as negative”, wrote analysts at brokerage Jefferies in a client note.

Wesfarmers’s stationery supplies chain, Officeworks, an initial beneficiary of the pandemic-driven rush to working from home, saw profit decline 18% due to stock shortages and store closures.

Its discount department store unit Kmart, which is unrelated to the U.S. Kmart and includes Target-branded stores, had the biggest profit decline, down 63%, due to the same factors. The unit lost about a quarter of its store trading days in the period. 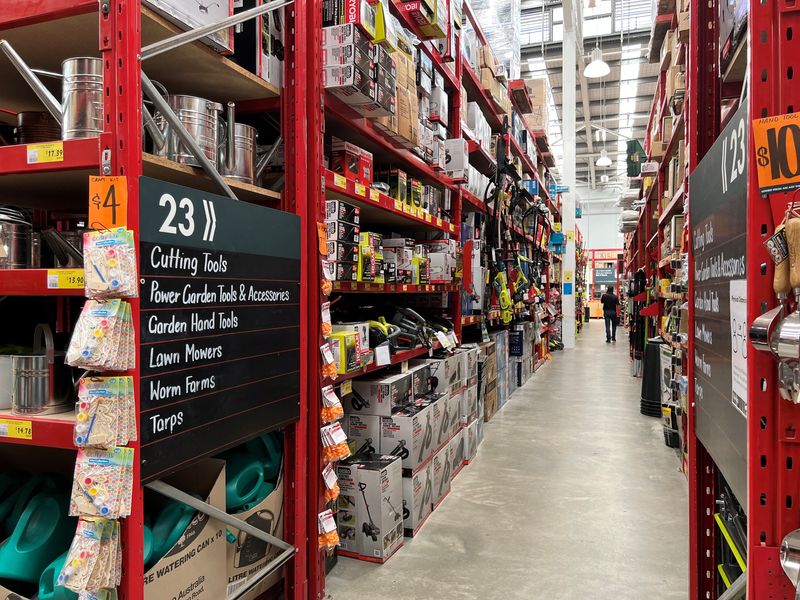 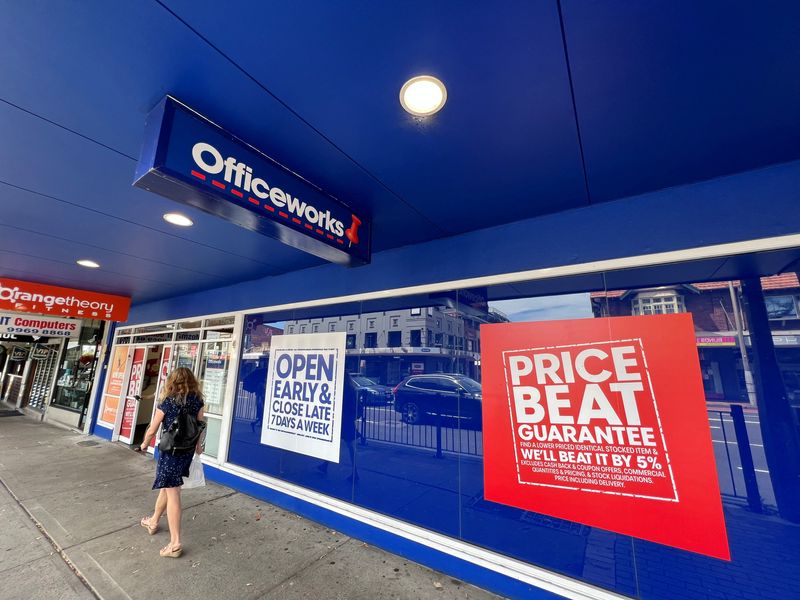 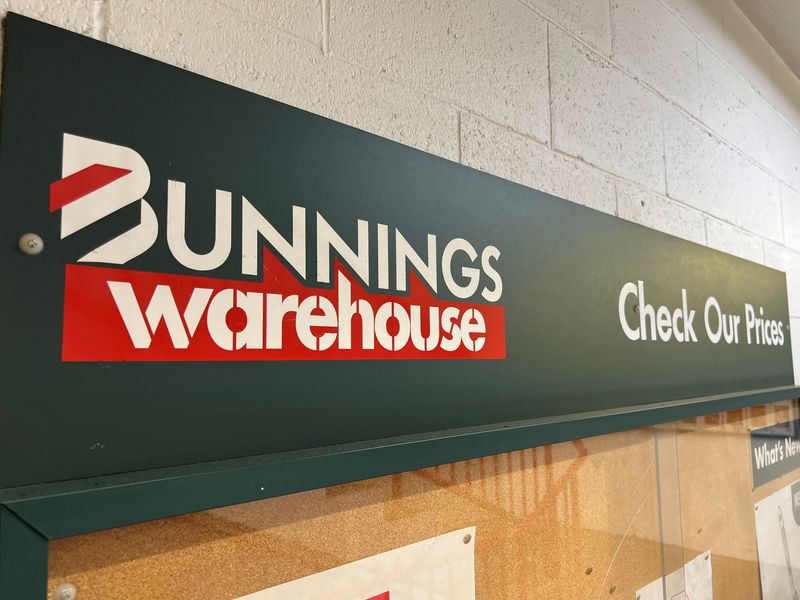 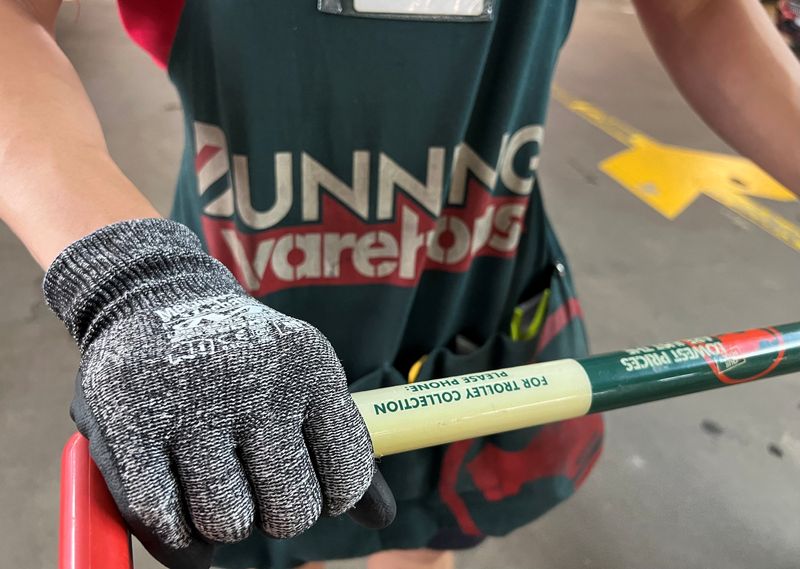 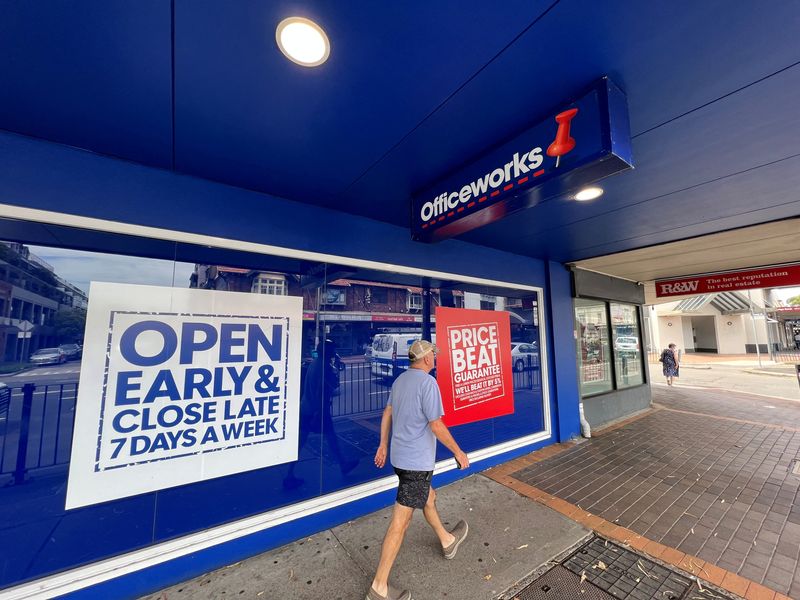