LONDON – Standard Chartered Chief Executive Bill Winters is keen to stay at the bank at least until the delivery of its new goal to hit a double-digit return by 2024, he told Reuters on Thursday.

“We have put a refreshed set of guidance on the table today, I would love to deliver that guidance and deliver that package … it’s more than just sharpening up the financials, it’s changing the way that we operate,” he said.

Winters is by far the longest-serving CEO at a major British-based bank after the shock departure of Barclays CEO Jes Staley in November. Barclays, HSBC, Lloyds and NatWest have all had a change at the top in the past two years.

Winters’ remarks came as the bank set out the new profitability goals and reported a doubling of its annual profit. 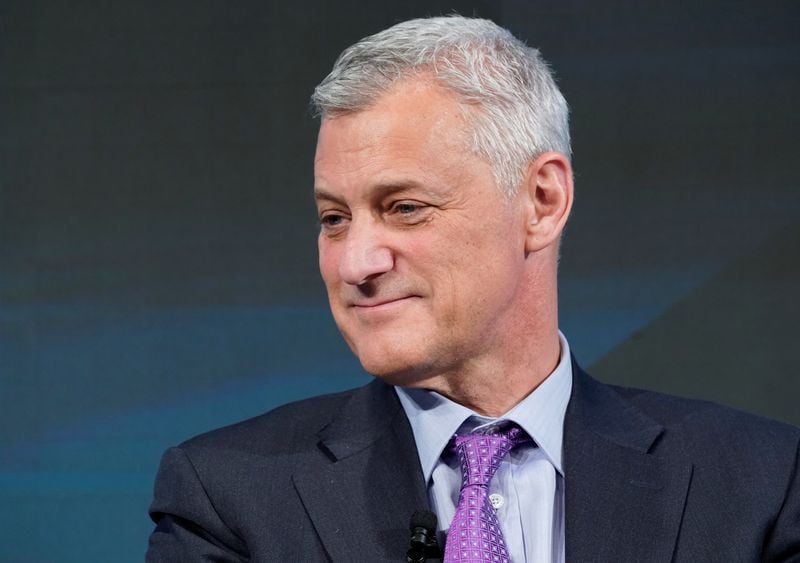