The median forecast from a poll of 13 economists expects export orders to rise 12.0% from the year-ago period. Forecasts for growth ranged from 4.1% to as high as 24.4%.

The island’s export orders, a bellwether of global technology demand, rose 12.1% from a year earlier to $67.9 billion in December, the highest monthly figure on record.

Taiwan’s export orders are a leading indicator of demand for hi-tech gadgets and Asian exports, and typically lead actual exports by two to three months.

The island’s manufacturers, including the world’s largest contract chipmaker Taiwan Semiconductor Manufacturing Co Ltd, are a key part of the global supply chain for technology giants including Apple Inc.

The data for January will be released on Monday. 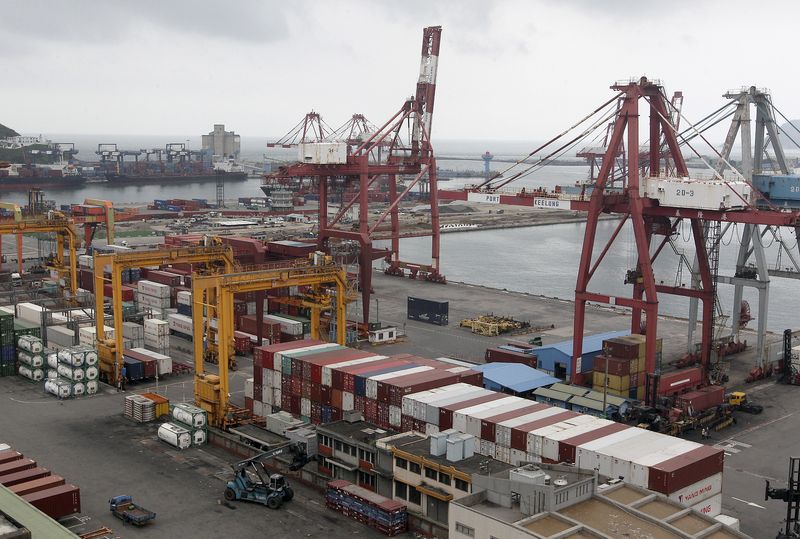