MILAN -Italy’s Eni became the latest energy group to benefit from the oil and gas boom as it posted its best result since 2012 to provide cash to cover returns to investors and also fund its green drive.

The group swung to an adjusted net profit of 4.74 billion euros ($5.4 billion) last year from a loss of 758 million euros in 2020 as surging energy prices boosted its upstream business despite lower volumes.

Production of oil and gas fell 3% to 1.682 million barrels of oil equivalent per day in 2021 mainly due to maintenance and lower output at its mature fields.

Eni, which has pledged carbon neutrality by 2050, is due to present a new business plan in March.

Unlike some of its peers Eni is hanging on to lucrative fossil fuels to help fund its green shift while also spinning off assets like its Norwegian Vaar Energi venture, listed this week.

The group is teaming up with BP in Angola in a joint venture and is listing part of its retail and renewables unit in what could be one of Italy’s biggest IPOs this year.

“During 2021, we delivered excellent results and accelerated the pace of our transformation strategy,” Descalzi said.

In the fourth quarter Eni’s adjusted net profit came in at 2.11 billion euros from 50 million euros a year ago to beat a 1.94 billion euro consensus.

Cash flow from operations before working capital changes at replacement cost jumped 192% in the period to 4.6 billion euros to allow it to cover 1.8 billion euros of investments and confirm its dividend policy.

The results reflect the industry’s bounce back last year after a troubled 2020 when the coronavirus pandemic triggered a collapse in energy demand and prices.

This month larger peers like BP and Shell reported bumper profits thanks to higher energy prices, pledging to return more cash to shareholders.

Eni said it had paid out 2.8 billion euros to shareholders in the form of dividends and share buybacks.

“We see the outlook for 2022… remaining positive for the E&P sector, mostly thanks to a solid oil price scenario,” said Italian broker IMI.

One cloud on the horizon is a potential cash call at beleaguered energy service group Saipem in which Eni holds around 30%. 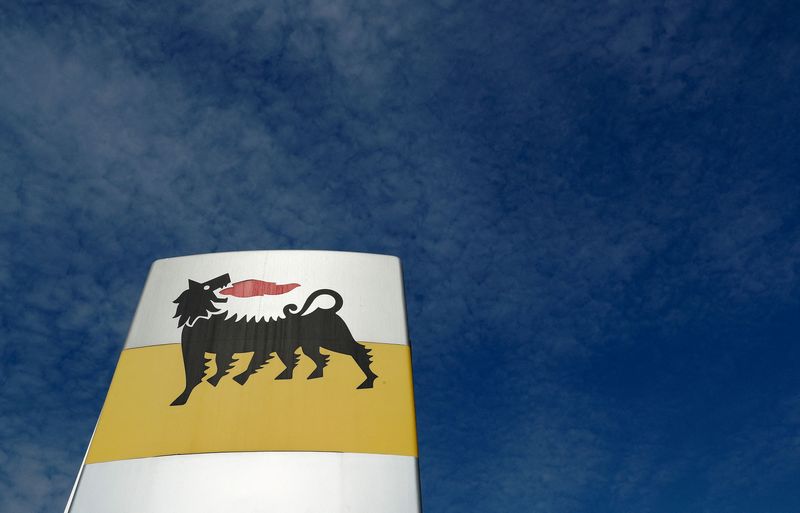