BERLIN -The German government stands by the goal of implementing a global corporate tax reform drafted last year as scheduled on Jan. 1, 2023, Finance Minister Christian Lindner said during a meeting with his G20 counterparts on Friday.

“It is an unquestionably ambitious timetable, but it is also a major and important project for international tax justice,” Lindner said when asked if he still supports the deadline.

Last October, nearly 140 countries reached a deal on a minimum tax rate of 15% on multinational companies to make it harder for companies like Google, Amazon and Facebook to park profits in low-tax countries.

Earlier on Friday, French Finance Minister Bruno Le Maire said he was “really asking for a swift implementation” of the agreement as he also backed the 2023 deadline.

The timetable is widely considered to be ambitious, not least because U.S. President Joe Biden’s administration is struggling to pass legislation that would bring U.S. law in line with the global deal. 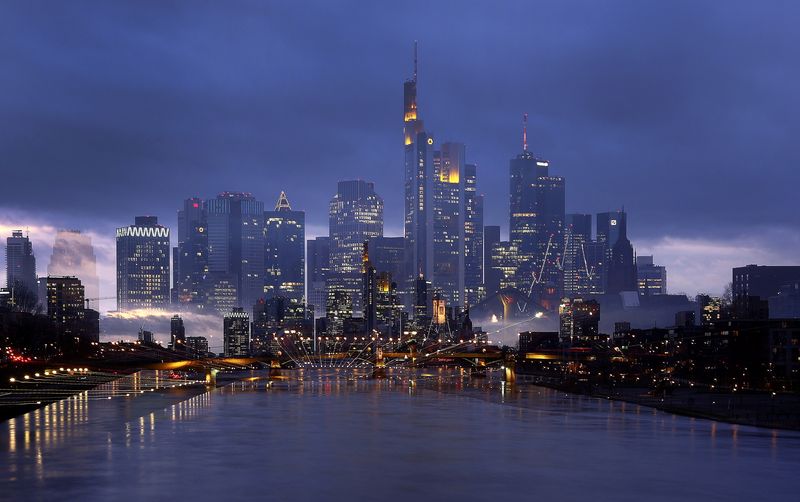