BRUSSELS -A senior European Union official said on Friday that a U.S.-Iranian deal to revive Iran’s 2015 nuclear agreement was close but success depended on the political will of those involved.

“I expect an agreement in the coming week, the coming two weeks or so,” the EU official said. “I think we have now on the table text that are very, very close to what is going to be the final agreement,” the official said.

“Most of the issues are already agreed. But as a principle in this kind of negotiations, nothing is agreed until everything is agreed. So we still have…some questions, some of them rather political and difficult to agree,” the official said.

The official said a deal was necessary as Iran’s sensitive uranium enrichment programme was moving ahead quickly. Iran has always denied it is seeking nuclear weapons.

“On the ground they are advancing very much at a speed that is not compatible with the long-term survival of the JCPOA,” the official said, referring to the Joint Comprehensive Plan of Action, as the 2015 nuclear deal between Iran and world powers is formally titled. 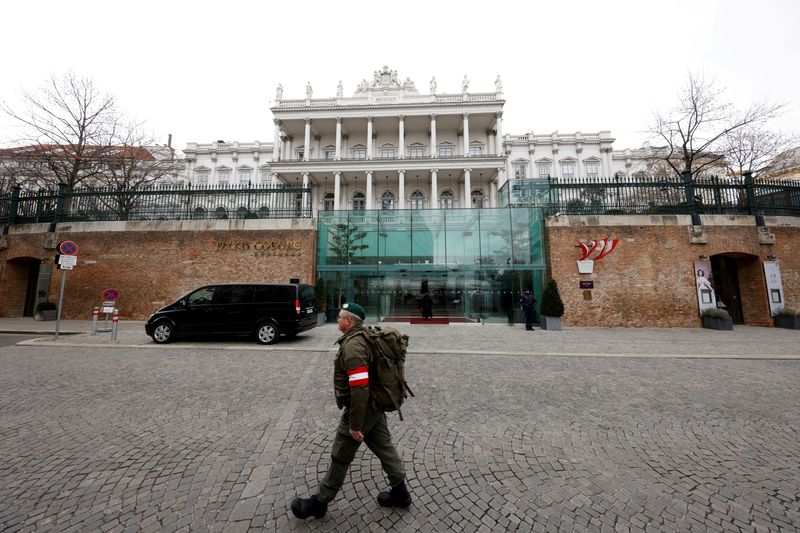