MUNICH – All options are on the table regarding sanctions on Russia in the event it attacks Ukraine, including the Nord Stream 2 pipeline intended to bring Russian gas to Germany, German Foreign Minister Annalena Baerbock said on Friday.

Western powers are united in their preparation of “unprecedented sanctions” on Russia, Baerbock said in a speech at the Munich Security Conference.

“We, Germany, are prepared to pay a high economic price for this,” she said. “That’s why all options are on the table for me, also Nord Stream 2.”

Despite the lack of a Russian delegation at the security summit for the first time in decades, Baerbock sent a message to the Kremlin: security cannot come at the cost of others, she said. 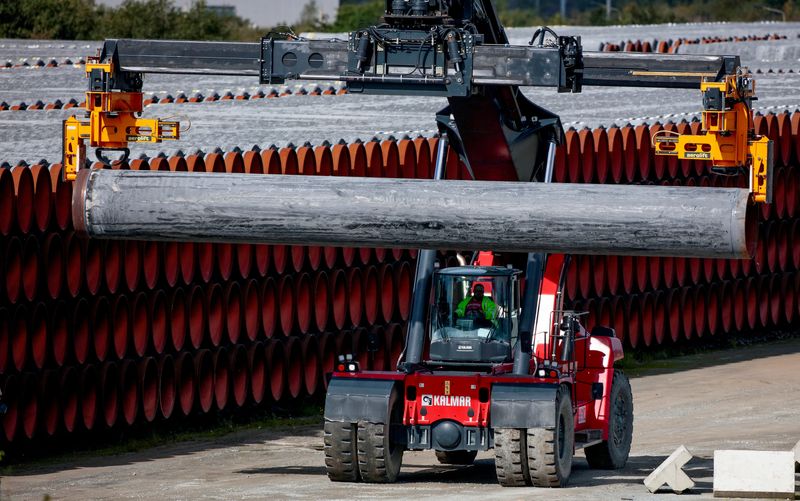