– U.S. sports merchandise retailer Fanatics said on Friday it had acquired 118-year-old Mitchell & Ness, known for its jersey replicas and streetwear, along with American rapper Jay-Z and other celebrities.

The deal values Mitchell & Ness at $250 million, according to sources familiar with the matter. The company pulled in $350 million in sales and $70 million in profit last year, the sources said.

Fanatics will own 75% of Mitchell & Ness, with the rest in the hands of the celebrity group that also comprises rapper Meek Mill, LeBron James’ business partner Maverick Carter and the D’Amelio family of TikTok fame, according to the sources.

The move is the latest in a series of efforts by Fanatics to expand its business. The company last month purchased Topps’ trading cards and collectibles business for about $500 million, acquiring exclusive rights with Major League Baseball (MLB).

Fanatics said in a statement that Mitchell & Ness will operate as a separate division with its Chief Executive Kevin Wulff continuing to head the brand.

Founded in 1904, Mitchell & Ness has formed deals with several sports properties including The National Basketball Association, The National Football League, and MLB.

(Reporting by Deborah Sophia in Bengaluru and Krystal Hu in New York; Editing by Ramakrishnan M.) 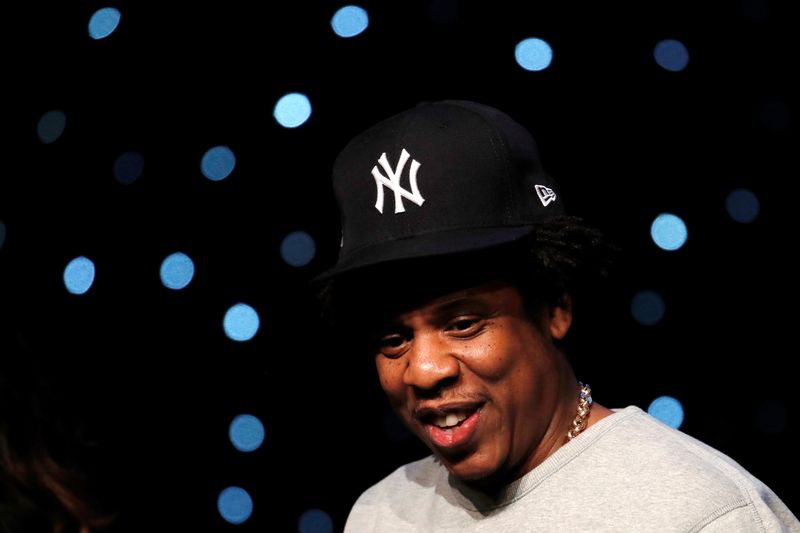