DUBAI -The United Arab Emirates and India will sign a trade and investment agreement on Friday during a virtual summit attended by the countries’ two leaders, the UAE and Indian local media said.

India’s foreign ministry spokesperson Arindam Bagchi told a news conference on Thursday he did not want to prejudge the outcome of the meeting between the two leaders, adding the ministry would make more information available on Friday.

“Relations with the United Arab Emirates have really seen a deepening and a transformation over the last few years,” he said.

The agreement will “usher in a new era of economic cooperation and unlock greater avenues for trade and investment,” WAM said late on Wednesday.

(Reporting by Alexander Cornwell in Dubai and Alasdair Pal in New Delhi; editing by Richard Pullin and Raissa Kasolowsky) 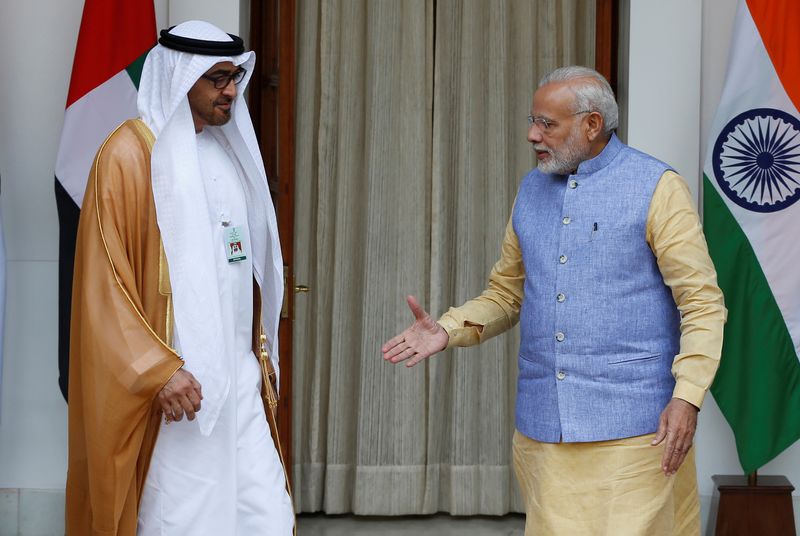