MEXICO CITY – A vote in which nearly 1,700 workers at Mexico’s Tridonex auto-parts plant will have the chance to elect a new union has been pushed back one week to Feb. 28, according to an official document seen by Reuters on Saturday.

Workers at the plant in the northern Mexico city of Matamoros began campaigning about two years ago to replace a union that they accused of failing to push for higher wages.

In the upcoming vote, they will be able to choose between their current union, part of the Confederation of Mexican Workers (CTM), and an independent group, SNITIS.

Documents from Mexico’s federal labor board showed the vote was scheduled for Feb. 28 after initially being slated for Feb. 21.

Tridonex’s unlisted U.S. parent, Cardone, faced U.S. government scrutiny last year in one of the first labor complaints under a new regional trade deal after workers said they were being denied the right to freely select their representation.

Cardone said it will be neutral and work with the group elected by workers. 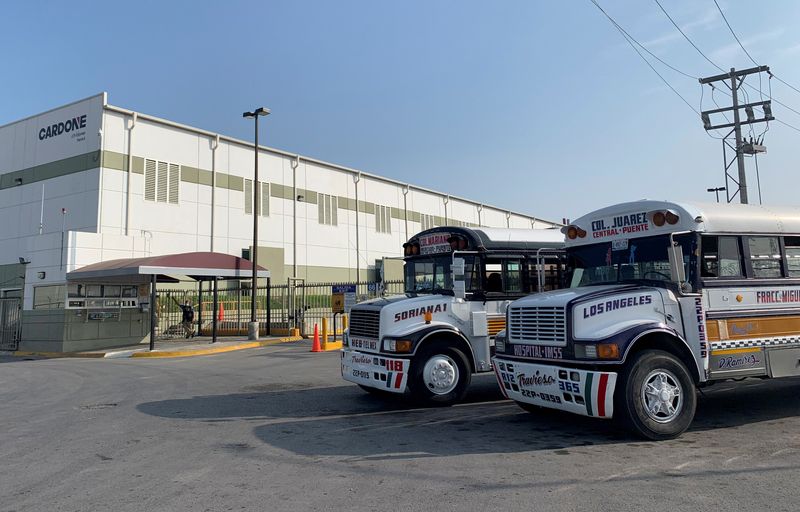