MUNICH – U.S. Vice President Kamala Harris is expected to meet Ukrainian President Volodymr Zelenskiy in Munich on Saturday, in what is likely to be a powerful display of diplomatic support for the European nation, a day after President Joe Biden said he is “convinced” Russia had made a decision to invade Ukraine.

Harris will also deliver a highly anticipated address warning Russia that an invasion would likely lead to an even bigger NATO footprint on its doorstep and that it will face huge financial costs if it invades Ukraine, according to a senior U.S. administration official who spoke to reporters on the condition of anonymity.

Her message will, however, make clear the United States remains open to diplomacy “even at this late hour,” the official said, even as Biden and other administration officials have given dire warnings that the window for diplomacy is narrow.

On Friday, Harris met NATO Secretary General Jens Stoltenberg and leaders from three Baltic nations and said Russia must show it is open to diplomacy, while heralding unity in the 30-member NATO alliance and warning Moscow of severe consequences if it invades Ukraine.

President Biden, who spoke later in the day, said Putin has decided to invade Ukraine, and that he continues to spread false information to try to build a pretext for a military strike that could happen in days.

Russia, which has said it has no plans to invade, wants to stop Kyiv from joining NATO and accuses the West of hysteria. On Friday, separatists backed by Moscow told civilians to leave breakaway regions on buses, a move the West fears is part of a pretext for an attack.

The Russian defense ministry said on Friday that Putin would oversee exercises by Russia’s nuclear forces involving the launch of ballistic and cruise missiles. The senior U.S. administration official called the decision “escalatory and unfortunate.”

Asked if the United States is concerned about whether Zelenskiy should travel to Munich for meetings tomorrow, the senior administration official said, “No. That’s really his call. It’s really up to him to decide where he needs to be.”

Biden, when asked the same question, said “that’s a judgment for him to make.”

Zelenskiy has long said that, while he believes Russia is threatening to attack his country, the likelihood of an imminent invasion has been overstated by Western allies, responding to Moscow’s efforts to intimidate Ukraine and sow panic.

(Reporting by Nandita Bose in Munich; editing by Richard Pullin) 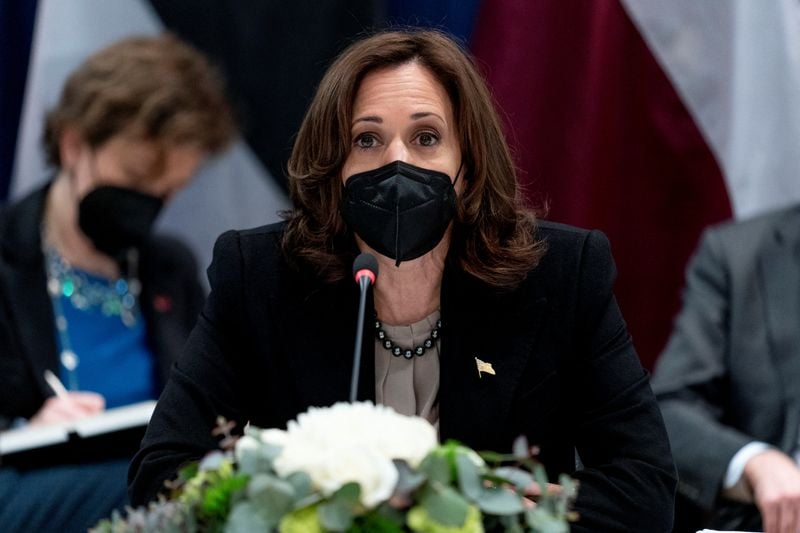