The airline had announced on Thursday that it plans to raise up to 4 billion euros ($4.6 billion) as it seeks to repay state pandemic handouts, but neither terms nor timing were disclosed.

The recapitalisation will take place in the next few months with main shareholders including France, the Netherlands, Delta Air Lines and China Eastern, the paper said.

France is the airline’s biggest shareholder with a 29% stake, the Netherlands stake holds less than 10%, Delta Air Lines about 6% and China Eastern 10%.

French Finance Minister Bruno Le Maire on Friday said that the state would support Air France-KLM in its capital increase. 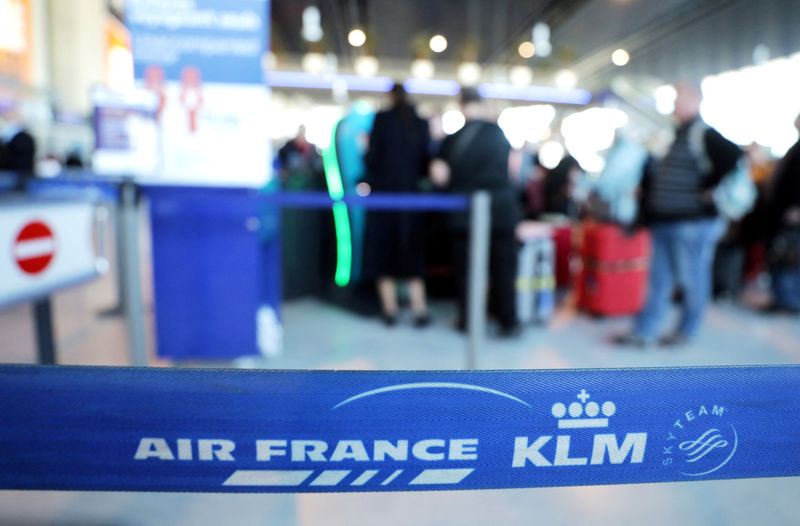