A report in daily Il Messaggero said Labriola would set very conservative targets, pointing to a decline in revenues and core profit until 2024, adding some board members were calling for more ambitious goals.

“TIM expresses its annoyance and concern [about] such reconstructions,” the company said in note, adding it would file a complaint with prosecutors and with market regulator Consob. 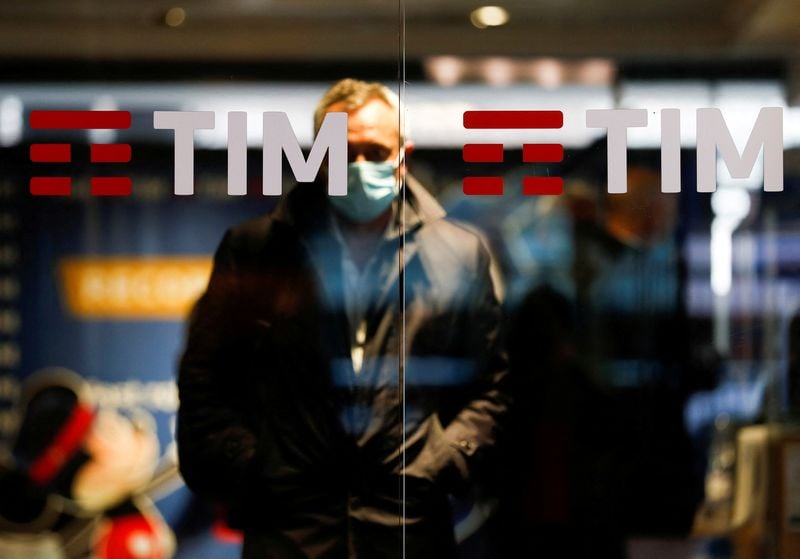