SYDNEY – Australia’s central bank is shaking up the way it provides liquidity to the banking system as it ceases quantitative easing and prepares for the day when it will eventually raise interest rates.

Speaking at an online event, Reserve Bank of Australia (RBA) Assistant Governor Christopher Kent emphasised changes to its open market operations (OMO) were not a signal on the future course of monetary policy.

“Rather, they will ensure that OMO remains fit for purpose as liquidity conditions, the economic outlook and the Bank’s monetary policies evolve,” Kent said.

RBA Governor Philip Lowe recently said it was plausible the 0.1% cash rate could rise later this year if the economy continues to improve, while financial markets are wagering on a rise as early as June.

Financial institutions typically use the OMO to borrow from the RBA for short-term liquidity, though the need has dwindled sharply in the last couple of years as the RBA flooded the system with cash through longer-term loans and bond purchases.

Now that the RBA has ceased buying bonds, this excess liquidity will slowly subside and OMOs will likely become more important again.

To prepare for this, Kent said the interest rate the RBA charges on OMO loans would change from a fixed rate to a floating rate based on the average cash rate over the term of the loan.

Kent said the RBA wanted to hear feedback from market participants before enacting this measure.

In the meantime, the RBA would charge a hurdle rate based on term-matched overnight indexed swaps plus a spread of 5 basis points. This change would happen on March 30.

The maximum tenor of OMO loans would shorten to be typically four weeks, but could be lengthened if needed. 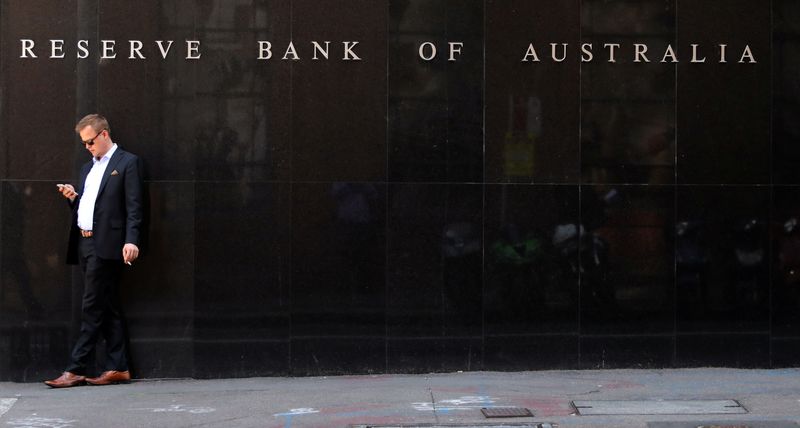