LONDON – Requiring regulators to keep the financial sector globally competitive following Brexit must not bring back the damaging booms and busts of the past, a senior Bank of England official said on Monday.

Britain’s finance ministry has said it will add a formal objective for the central bank and the Financial Conduct Authority to support financial sector competitiveness and long-term economic growth, without damaging their ability to keep firms and markets safe, or protect consumers.

The financial sector says it will help London remain a global financial centre after it was largely cut off from the European Union following Britain’s departure.

Critics warn of a return to the ‘light touch’ regime that ended with taxpayers bailing out banks in the financial crisis over a decade ago.

Much hinges on how the new objective is worded, said Vicky Saporta, an executive director at the central bank.

“If one wanted to avoid short term boosts in financial services exports that might result in busts that are not good for long term economic growth, one would nest competitiveness into the long-term economic growth objective,” Saporta told parliament’s Treasury Select Committee.

The BoE and FCA currently need only ‘have regard’ to competitiveness, a weaker requirement.

Britain’s review of “Solvency II” insurer capital rules inherited from the EU is seen as a litmus test of how far it can exploit its “Brexit freedoms” to write its own rules, but Saporta warned it must not dilute protection for policyholders.


The BoE will consult around mid-year on implementing changes once the government has set out its plans, Saporta said.

“There is nothing specific on the table where I am worried that Treasury, for example, is pressing us to have lower standards than we think is appropriate,” Schooling Latter said. 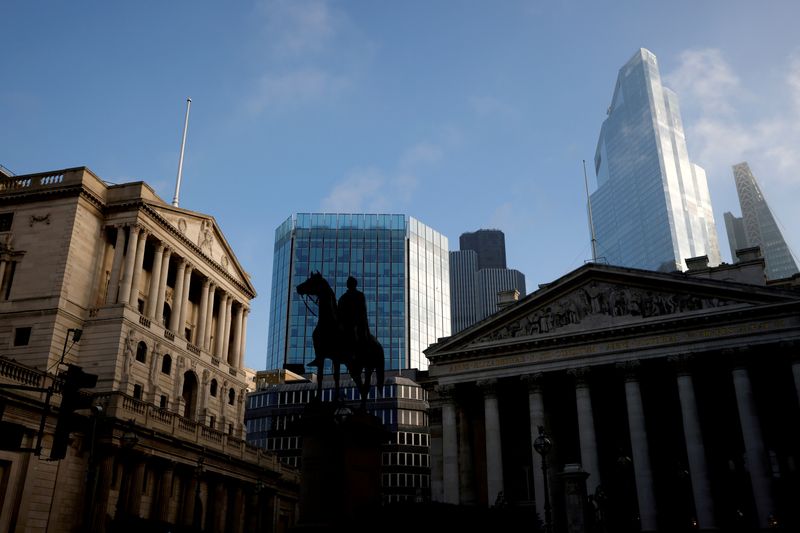