By Simon Jessop and Jan Strupczewski

BRUSSELS – The European Commission will unveil on Wednesday a proposal to make large companies operating in the European Union check that their suppliers from around the world do not use slave or child labour and that they respect environmental standards, a draft of the law showed.

The proposal, called Corporate Sustainability Due Diligence, will also oblige boards of EU firms to ensure that their business model and strategy align with limiting global warming to 1.5 Celsius, as agreed under the Paris climate treaty.

EU firms will have to make sure that their suppliers are not using forced labour, child labour, of inadequate workplace health and safety, exploitation of workers, or environmental offences like greenhouse gas emissions, pollution, or biodiversity loss and ecosystem degradation.

The Commission proposal, seen by Reuters, will only become EU law after lengthy negotiations with the European Parliament and EU governments that are likely to take more than a year.

“The law could be a true game-changer for corporations’ impact on the planet, or it could be a damp squib if big business lobbies get their wishes,” non-governmental organisation Friends of the Earth Europe said in a statement.

The proposal estimates it would apply to 13,000 EU firms. The main criterion would be that a firm employs more than 500 people and has net turnover of more than 150 million euros.

Still, that means 99% of Europe’s firms would be exempt, as they do not reach these thresholds.

The law would also apply to around 4,000 companies from outside the EU, but operating in the 27-nation bloc.

For them, the 150 million net turnover would have to be generated within the EU, or, if they fall in to the high-impact sector category, 40 million euros of turnover within the EU.

Compliance with these goals would be monitored by EU governments. Companies ignoring them would face fines.

EU firms would also face civil liability if the offence against human rights or the environment was committed by its supplier with whom they have lasting and frequent cooperation.

The private lawsuit against an EU company for misconduct of its supplier would, however, have to show the offence could have been foreseen, prevented, ceased or mitigated with appropriate due diligence measures by the EU firm.

“It will in practice be difficult to prevent all risks through global value chains,” the Commision draft said.

“Based on what we know this is a massive step in the right direction in the fight against corporate abuse,” said Aurelie Skrobik, Corporate Accountability Campaigner at Global Witness.

“This said, we need to ensure that the law holds companies liable for harms throughout their entire supply chains and that there are no loopholes. There should be no ambiguity in the final text – victims must be able to seek justice through EU courts,” she said. 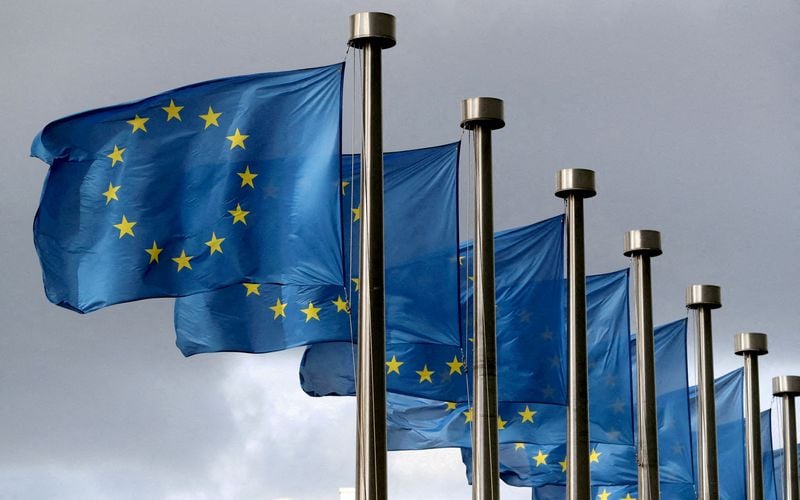