BERLIN – Germany does not think it is affected by a leak of Credit Suisse client data that was published by an investigative journalism network, a spokesperson for the finance ministry said on Monday.

Several media outlets published allegations that the bank’s clients included human rights abusers and businessmen who had been placed under sanctions. 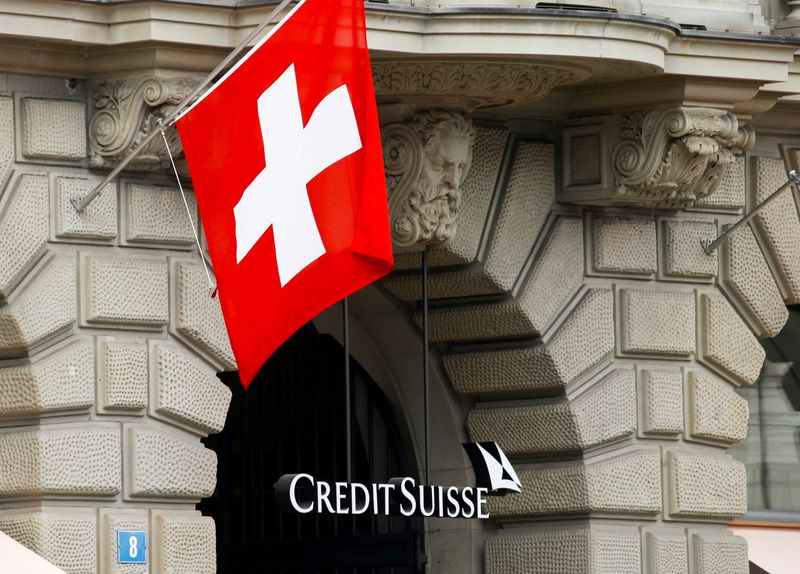