LONDON – Tech-dominated “growth” stocks are still not cheap despite some sharp falls over the last six months, analysts at U.S. investment bank JPMorgan cautioned on Monday.

The so-called FAANGs have seen some of their COVID-era surges cut back this year, with Facebook down 38%, Apple down 5.7%, Amazon down 8.5% and Netflix and Google down 35% and 10% respectively..

JPMorgan’s analysts estimate that on average tech firms that are yet to even make a profit have lost 30% of their value since peaks around September last year, while ‘fintech’ firms which focus on tech-savvy banking apps and tools have dropped 40%.

“As Growth stocks weakened of late, they derated, but are still not outright cheap,” JPMorgan’s analysts said in a note to clients, adding that banks and commodity-linked stocks which have rallied this year thanks to rising oil and metals prices or interest rates were still “far from expensive”.

The chance is that the earnings of ‘growth’ sectors might not be exceptional anymore, although the big driver remains bond market borrowing costs, which have shot up this year as top central banks have laid the groundwork for interest rate rises.

Years of record-low rates have fuelled the tech stock rally but with those rates now rising again the appeal of stratospherically-valued tech stocks gets dimmer for investors, especially if their growth trajectories splutter.

“We believe that bond yields will keep moving higher through the course of the year,” JPMorgan said referring to the bond market costs

They also said that the tensions building between Russia and Western powers over Ukraine shouldn’t drive a return to big tech names, which carved out a safe-haven reputation during the pandemic.

“While geopolitics could flare up into month end… we do not expect this to last, and call for risk-on internals to resume into spring”. 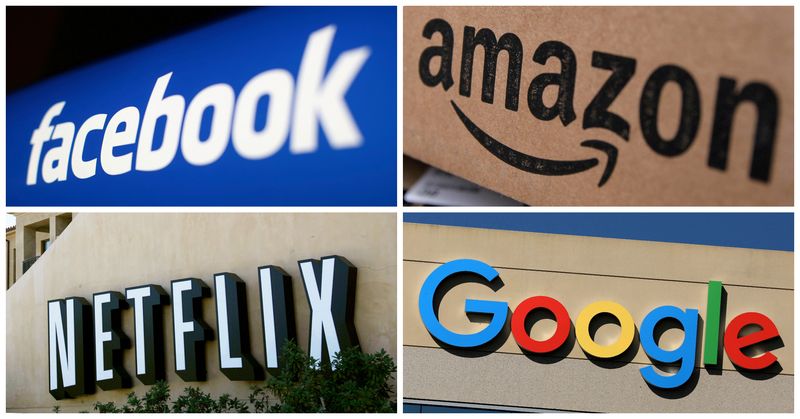