– The staff of Reuters has received a George Polk Award for its coverage of widespread intimidation of U.S. election workers by supporters of former President Donald Trump.

The prestigious Polk Awards, presented by Long Island University in the United States, honor special achievement in journalism, with particular focus on investigative reporting in the public interest.

Reporters Linda So, Jason Szep and the staff of Reuters were honored in the political reporting category for a series of reports called “Campaign of Fear.” The articles ​​revealed how the people who administer U.S. elections – from poll workers and ballot counters to county clerks and secretaries of state – have endured death threats and other intimidation from supporters of Trump, inspired by his false assertions of widespread fraud in the 2020 vote.

The work has had broad impact on U.S. law enforcement and legislators. A Justice Department task force has indicted two men over threats of violence against officials in the wake of the Reuters reports and is investigating others. At least 10 state legislatures are considering bills that would protect election workers from intimidation.

The awards are named after George Polk, an American correspondent who was murdered in Greece in 1948 while covering the country’s civil war.

Other recipients this year included ABC News, for reports on how climate change stoked famine in Madagascar; the Wall Street Journal, for a series that showed how Facebook ignored warnings about the damaging effects of its business practices; and CNN, for its coverage of the Taliban’s reconquest of Afghanistan. 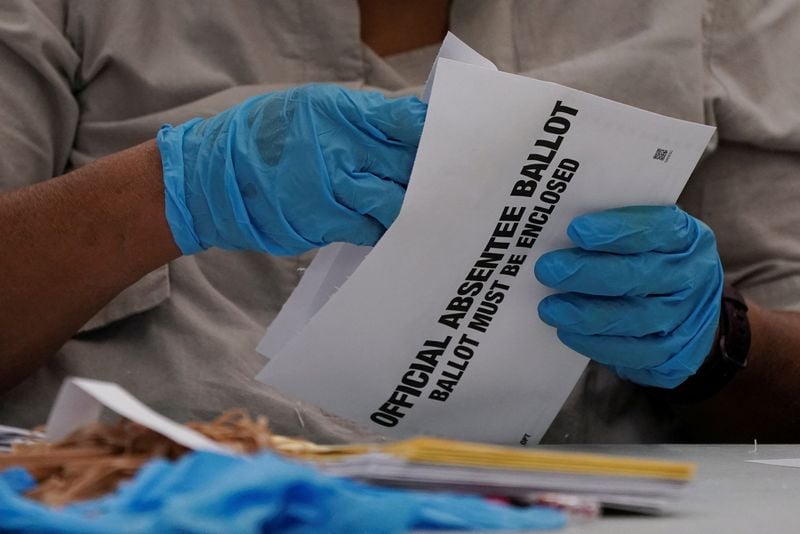 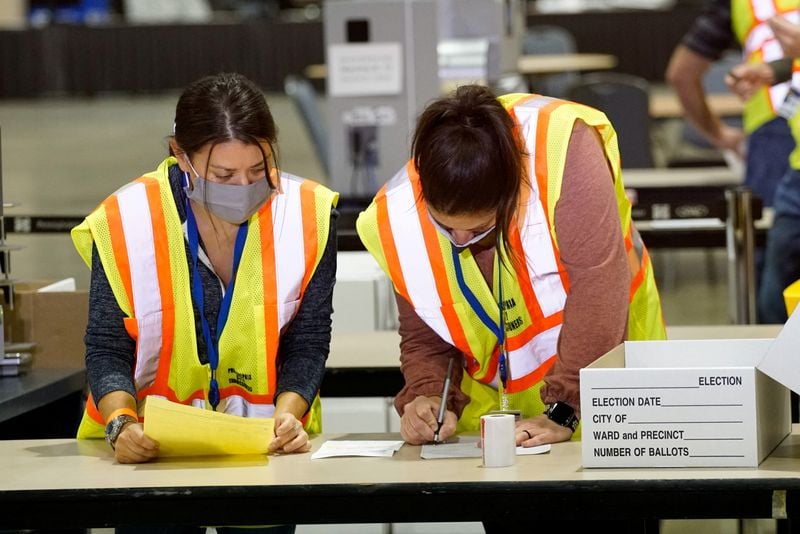 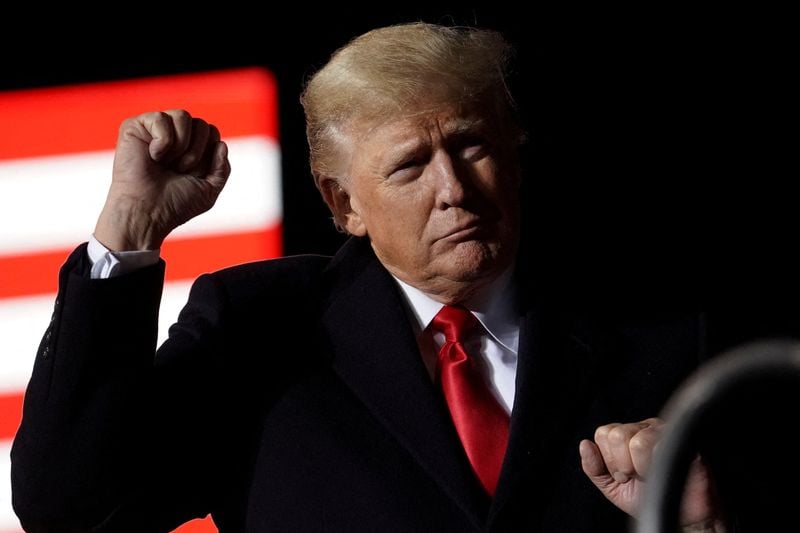