MADRID – Under pressure from a campaign by a 78-year-old pensioner against financial exclusion of elderly people in the digital age, Spanish banks have agreed to extend cashier services and provide better customer care, the government said on Monday.

Many among Spain’s more than nine million over-65s, or almost 20% of the total population, have struggled to manage their finances since bank branches started vanishing from the high street and going digital instead.

“From now on, elderly people who go to a bank branch will receive this personal, preferential approach with extended cashier service, which is what they were asking us to provide,” Economy Minister Nadia Calvino said, explaining details of a deal reached with Spanish banking associations.

Her ministry had pressed the sector to tackle the issue in the past few weeks, spurred by a two-month-long campaign by retired urologist Carlos San Juan dubbed “I’m old, not an idiot”.

His petition has been signed by more than 640,000 people and that has moved lenders to change their tack.

“I am excited to see that older people will not be excluded…Today is a great day,” San Juan said on Monday.

Among the measures, banks will dedicate trained staff to engage with the elderly and make ATMs, apps, websites and remote channels, such as phone-banking, more user-friendly.

Bank of Spain Governor Pablo Hernandez de Cos said the protocol offered concrete answers to those with lower digital skills and the central bank would oversee their implementation.


“We should not take for granted (that these actions) will be enough,” De Cos added.

The problems in Spain and other European countries lay bare the disconnect between pursuing profits through massive layoffs and servicing the needs of a section of the population struggling with cheaper online channels.

Calvino echoed De Cos’ comments and added that if these steps proved to be insufficient, or could be improved, “we will have to promote and deploy other measures that guarantee access to banking services for all citizens.”

The measures have raised questions among unions and consumer associations who say they may fall short if not accompanied by new hirings.

Among measures to protect consumers, the government is planning to approve in coming weeks a services bill with specific requirements for the financial sector, improving channels and personalised attention, the Economy Ministry said.

It is also setting up a financial customer protection authority, to ensure that institutions comply with their obligations while boosting digital inclusion of the elderly, especially in rural areas. 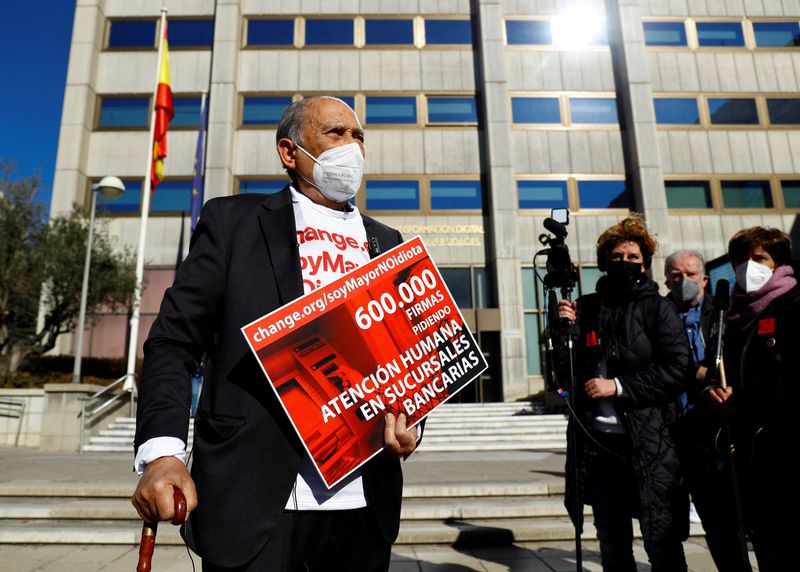 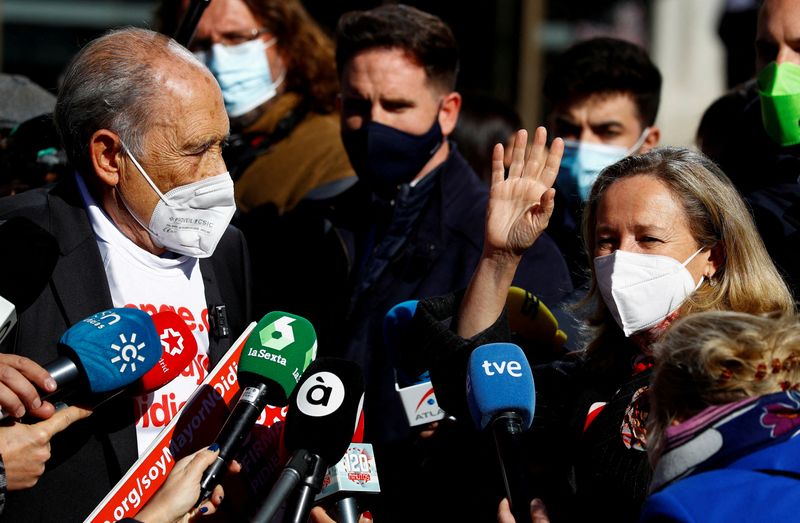