The new composition of BRF’s board will be decided on March 28, when company shareholders meet to vote on the proposed names, according to a filing.

Marfrig said on Monday it wished to appoint its own board members at BRF after buying a 33.25% stake in the company, saying it had decided to exercise its right to influence BRF’s management.

In a separate filing on Tuesday, Marfrig confirmed Molina’s and Rial’s proposed appointments, as well as that of another eight candidates.

Earlier in the day, Valor Economico reported that Molina and Rial were tapped as candidates for BRF’s board. 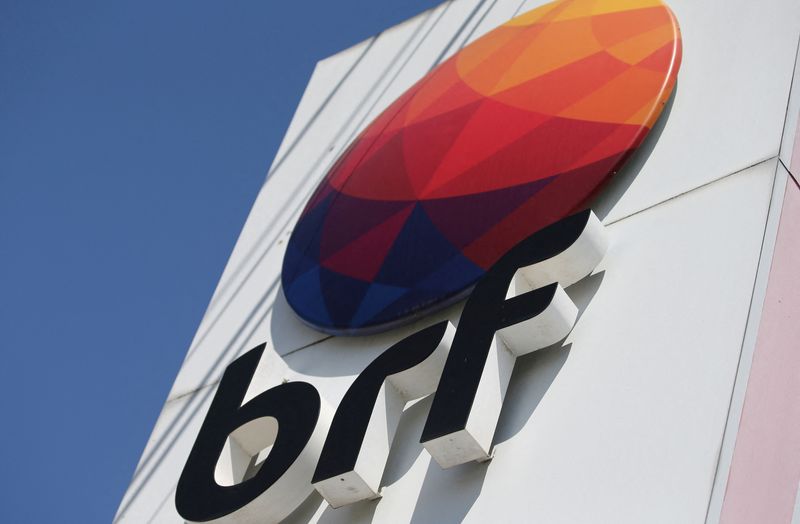 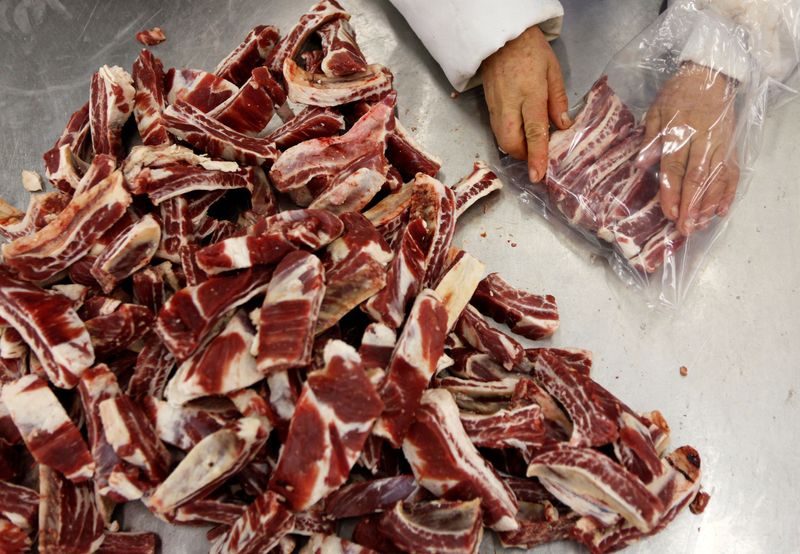