With euro zone inflation rising to record highs in recent months, the ECB has given up on a pledge not to raise rates this year and several policymakers are openly advocating an end to bond purchases this year, a prerequisite for any rate hike.

Reinesch, one of the longest serving members of the ECB’s Governing Council, argued that current price pressures could boost wages while the economy could return to full capacity quicker than forecast, both potentially adding to inflation pressures.

“It would not be entirely groundless to consider that the end of net asset purchases under the current Asset Purchase Programme could come sooner than might have been expected on the basis of the December assessment,” Reinesch, the central bank governor of Luxembourg, said in a blog post.

He added that while inflation risks are mostly in the near term, higher readings are also possible further out, impacting the bank’s policy horizon.

ECB policymakers will meet in an informal gathering in Paris on Thursday and hold their next policy meeting on March 10.

Economists polled by Reuters now expect policymakers to end bond purchases in the third quarter of the year while the first rate hike could come in either the third or fourth quarter. 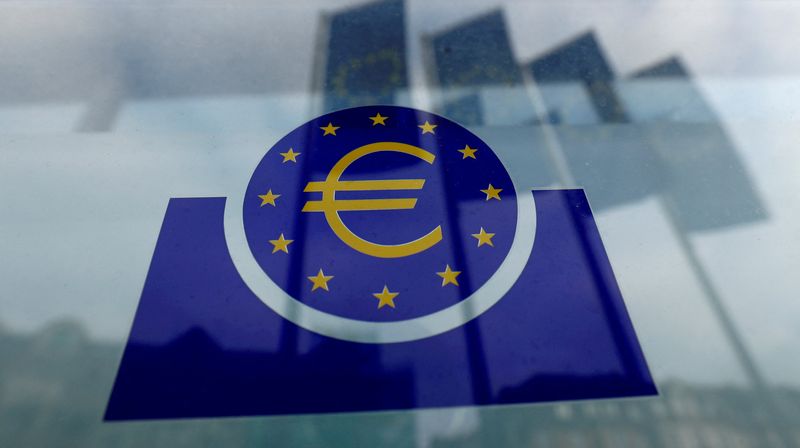