VIENNA – Indirect talks between Tehran and Washington to revive the 2015 Iran nuclear deal are in the home straight, delegates say, though some important issues remain unresolved and it is still unclear whether an agreement will be clinched.

Since then-President Donald Trump pulled the United States out of the accord in 2018 and reimposed sanctions, Iran has breached many of the deal’s curbs that had extended the time it would need to produce enough fissile material for an atom bomb – if it chose to build one – to at least a year from 2-3 months.

That time, which is widely referred to as “breakout time”, will not return to a year even if an agreement is reached, diplomats say, given the knowledge Iran has gained from going beyond the deal’s restrictions. But broadly returning to those restrictions would make breakout time longer than now.

Iran says it only wants to enrich uranium for civil uses, but many suspect it is keeping its options open or at least seeking to gain leverage in negotiations by getting closer to being able to produce a nuclear weapon.

Western powers say time is running out to clinch an agreement because Iran’s nuclear programme is advancing so far that the deal will soon be redundant. How close is Iran to being able to make an atom bomb, and how far past the deal’s restrictions has it pushed?

Based on the International Atomic Energy Agency’s last quarterly report https://www.iaea.org/sites/default/files/21/11/gov2021-51.pdf on Iran’s nuclear activities, which was published in November, experts have generally put breakout time at around three to six weeks but say weaponisation would take longer – often roughly two years.

Israel’s finance minister said in November that Iran could have nuclear weapons within five years.


Estimating breakout time is not an exact science, and it is even harder to say where it would stand under an agreement that has yet to be finalised or published. But initial rough estimates put it around six months, diplomats and analysts say.

The deal restricts the purity to which Iran can enrich uranium to 3.67%, far below the roughly 90% that is weapons-grade or the 20% Iran reached before the deal. Iran is now enriching to various levels, the highest being around 60%.

The deal also says Iran can only produce, or accumulate, enriched uranium with just over 5,000 of its least efficient, first-generation centrifuges at one facility: the underground Fuel Enrichment Plant (FEP) at Natanz.

The deal lets Iran enrich for research, without accumulating enriched uranium, with small numbers of advanced centrifuges, which are generally at least twice as efficient as the IR-1.

Iran is now enriching uranium with hundreds of advanced centrifuges both at the FEP and the above-ground Pilot Fuel Enrichment Plant (PFEP) at Natanz.

The IAEA estimated in its November report https://www.iaea.org/sites/default/files/21/11/gov2021-51.pdf that Tehran’s stock of enriched uranium was just under 2.5 tonnes, more than 12 times the 202.8-kg (446-pound) limit imposed by the deal, but less than the more than five tonnes it had before the deal.


That said, it is now enriching to a higher level than the 20% it reached before the deal and has around 17.7 kg of uranium enriched to up to 60%, which is close to the roughly 90% purity of weapons grade. It takes around 25 kg of weapons-grade uranium to make one nuclear bomb.

Under the agreement that is taking shape, excess enriched uranium would be diluted or shipped to Russia, diplomats say, and Iran would return to the deal’s 3.67% enrichment limit.

The deal made Iran implement the IAEA’s so-called Additional Protocol, which allows for snap inspections of undeclared sites. It also expanded IAEA monitoring by cameras and other devices beyond the core activities and inspections covered by Iran’s long-standing Comprehensive Safeguards Agreement with the IAEA.

Iran has stopped implementing the Additional Protocol and is allowing the extra monitoring to continue only in a black-box-type arrangement, whereby the data from cameras and other devices is collected and stored but the IAEA does not have access to it, at least for the time being.

That arrangement has been in place for a year.

Despite being banned under the deal, Iran has produced uranium metal enriched to 20%. This alarms Western powers because making uranium metal is an important step towards producing bombs and no country has done it without eventually developing nuclear weapons.

Iran says it is working on reactor fuel. 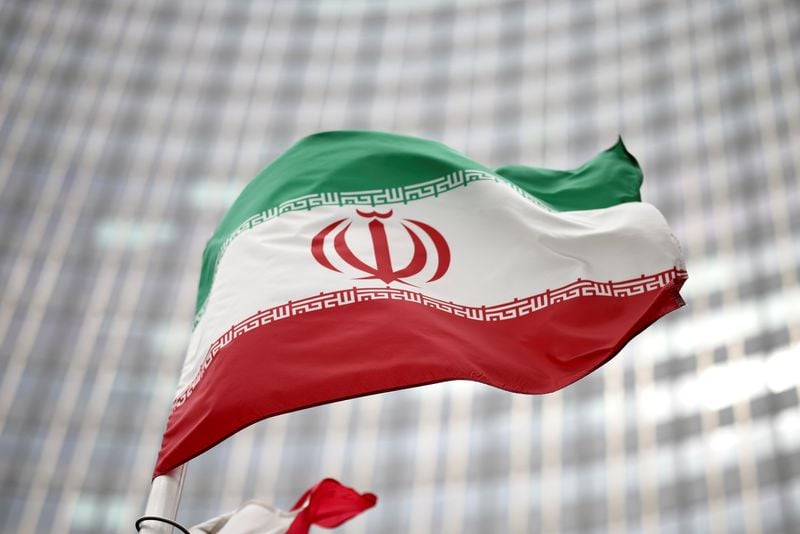